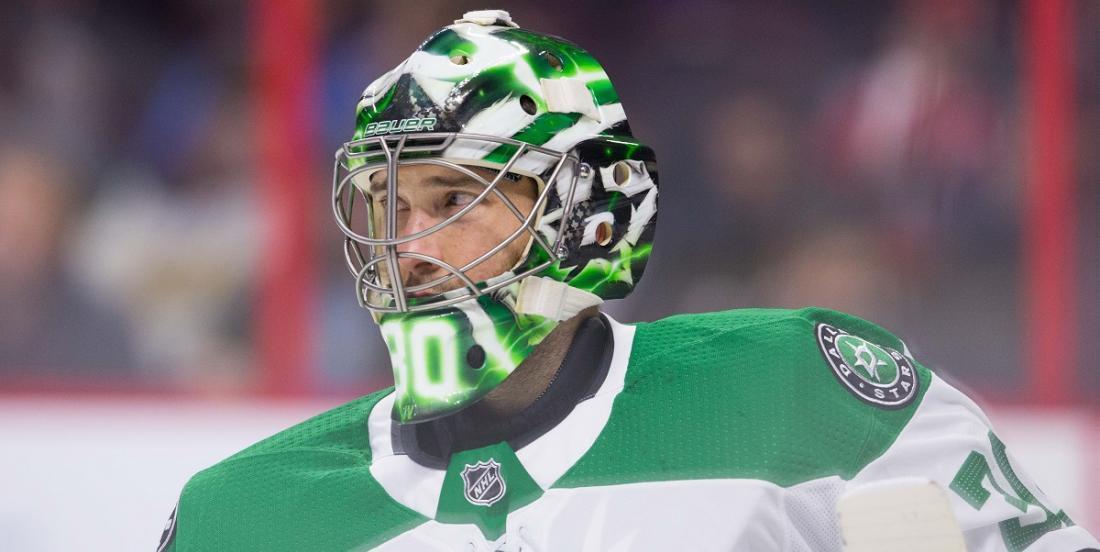 The Dallas Stars and the Las Vegas Golden Knights will kick off the Conference Finals of the 2020 Stanley Cup playoffs on Sunday night and coming into this one both teams will be at less than 100%.

Of course you all already know about the suspension that was handed down to Golden Knights forward Ryan Reaves for his illegal hit to the head of Tyler Motte. That suspension will come into effect tonight and Reaves will be forced to sit on the sidelines for Game 1, but that likely won't prove to be an advantage for the Stars who also have a big name of their own on the sidelines tonight.

On Sunday Stars head coach Rick Bowness addressed the media and provided several updates regarding the players on his roster. Among those updates was the news that both goaltender Ben Bishop and defenseman Taylor Fedun have been ruled "unfit to play" which means that the scales will even out when it comes to injuries on either side of the ice right now. Those may not be the only players the Stars are missing tonight however, Bowness also provided an update on both forward Andrew Cogliano and forward Mattias Janmark and indicated that both men would be game time decisions. I suspect that this means the Stars believe the men will be ready to play barring any setbacks, but it also leaves open the possibility that they could be on the sidelines with Bishop and Fedun tonight.

One of the biggest questions of course coming into this one for the Dallas Stars was regarding the inclusion of Joel Kiviranta into the lineup. The Stars rookie shocked the Avalanche last week when he recorded a Game 7 hat trick, with the final goal coming in overtime no less, and was inarguably the biggest factor in Dallas advancing to the Conference Final. Bowness would not confirm his participation definitely but did say, to absolutely no one's surprise, that "it's a pretty good bet" we will see Kiviranta in the lineup tonight after his heroics in Game 7.