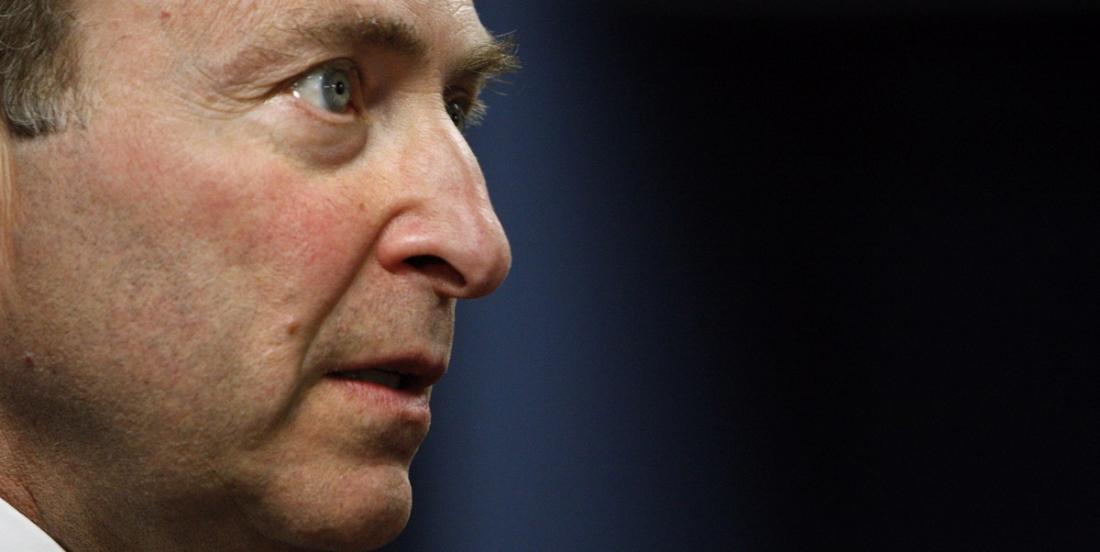 Earlier today we reported on an over the phone meeting that is expected to take place today between President of the United States Donald Trump and the heads of several professional sports leagues in North America. From our report earlier today:

We may be headed for some big news in regards to what will come of our beloved professional sports league's this afternoon as President Donald Trump is set to meet with the commissioners of of the United States' major sports leagues according to the White House's official schedule. Although there has been no official announcement regarding which commissioners that Trump will be speaking to on the call, it seems fair to suggest that Adam Silver of the National Basketball Association, Rob Manfred of Major League Baseball, Roger Goodell of the National Football League, Don Garber of Major League Soccer and Gary Bettman of the National Hockey League will all be present for the call with the President later today.

The reason for this call is also entirely unclear at this time although I suspect that given the current global situation it is unlikely that the President will have any good news to share with the league's commissioners. The National Hockey League has arguably been the league hardest hit by the current situation given that they were in the process of winding down their regular season and would have been set to kick off the 2020 Stanley Cup Playoffs this month, eventually crowning their champion for this current NHL season. Now there is serious doubt about whether or not the NHL will be able to crown a champion for the 2019 - 2020 NHL regular season at all, and this call will Donald Trump today could potentially end any hope of crowning a champion for this season.

As you can tell our report was not particularly optimistic regarding the meeting today with Trump, however due to some new information that has been released on the subject there is one writer who believes that today's phone call with the President could end up saving the NHL season to some extent. It has now been revealed that Dana White, president of the Ultimate Fighting Championship, and Vince McMahon, chairman of World Wrestling Entertainment, will also be on this phone call, information that has led NBC's Mike Florio to believe that the President will instruct the league's to get on with their seasons one way or another.

Find a way to play your games.

Both the UFC and the WWE have continued to run their league's albeit with some significant challenges for both due to the current global situation, and it is clear that some now believe they have been included in this conference for this very reason. It may mean a return to the NHL in some form sooner rather than later and, assuming no one's safety is compromised, that would no doubt be welcome news for NHL fans.