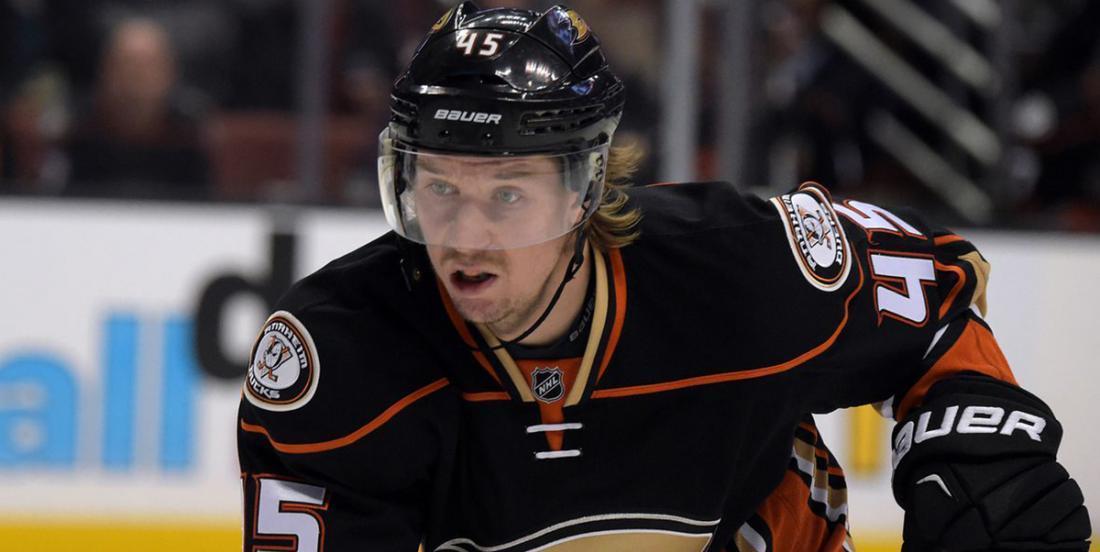 It’s no secret that the Stanley Cup contending Anaheim Ducks have been devastated by injuries this season. With key players like Ryan Getzlaf, Ryan Kesler and Patrick Eaves all out long-term, the Ducks need some help up front. In his latest mailbag segment for The Hockey News, Matt Larkin takes a look at the Ducks’ forward situation and proposes an interesting solution: Montreal Canadiens forward Alex Galchenyuk.

Galchenyuk has been at the center of trade rumors in Montreal for over a calendar year now and has been playing like a player who could use a fresh start. The former 3rd overall pick of the 2012 NHL Entry Draft has oodles of talent and looks poised to break out if put in the right situation.

The problem is, who would the Ducks give up from their current roster to land the 23-year old? How about defenseman Sami Vatanen? His contract is comparable to Galchenyuk’s and he’s young enough that he could fit into the Habs’ long-term plans. While he’s a valuable piece, the Ducks still have Hampus Lindholm, Josh Manson, Cam Fowler and Brandon Montour patrolling their blue line for the foreseeable future.

It remains to be seen how Ducks GM Bob Murray plans on addressing his team’s needs, but don’t be surprised if the Habs/Ducks trade rumors intensify between now and the February 26th trade deadline. 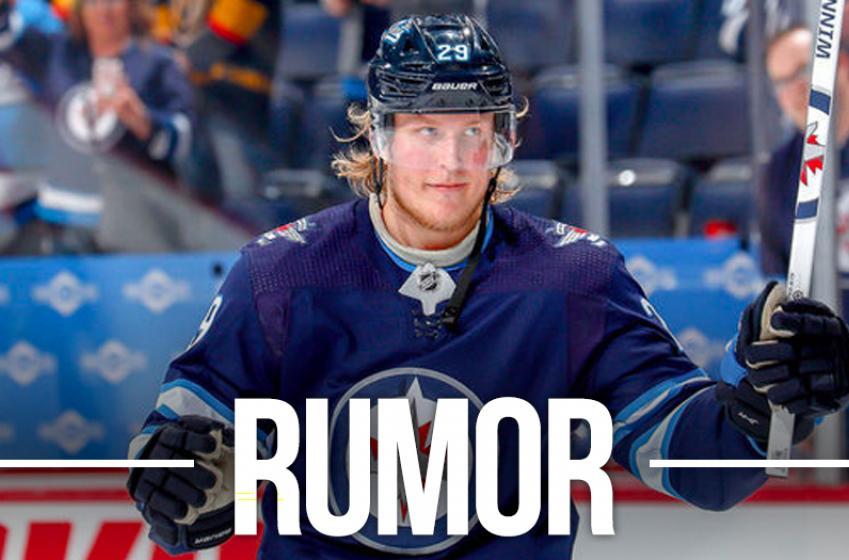 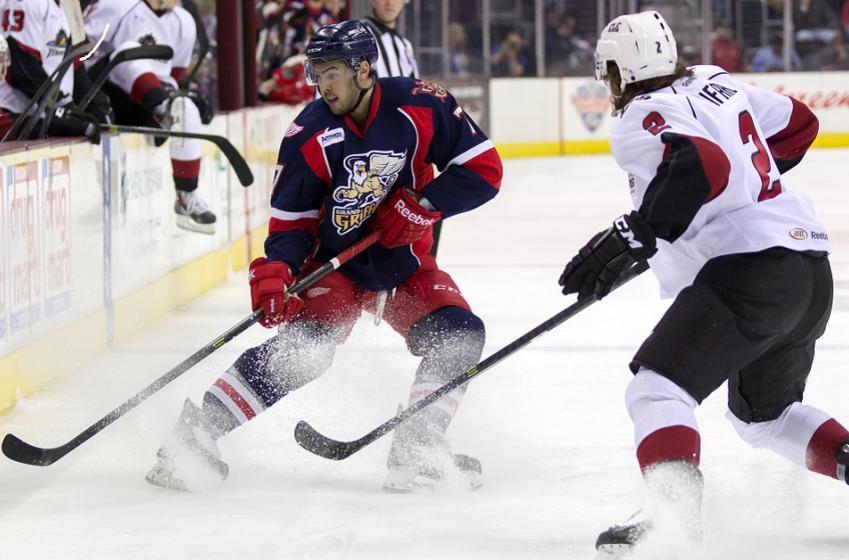 A bit of a gamble from the Red Wings. 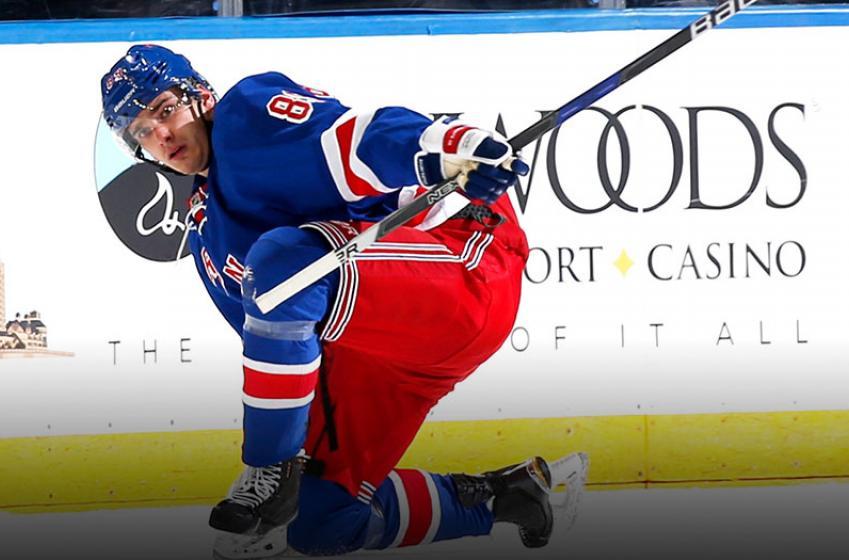 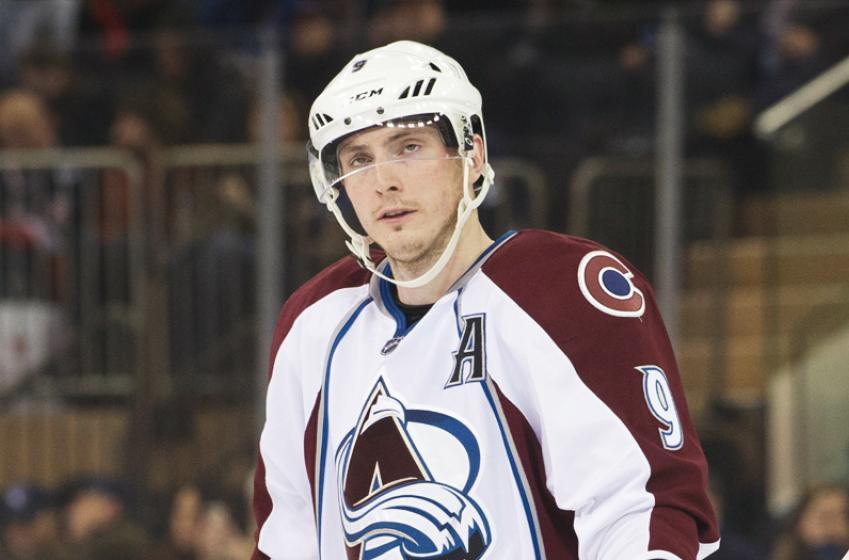 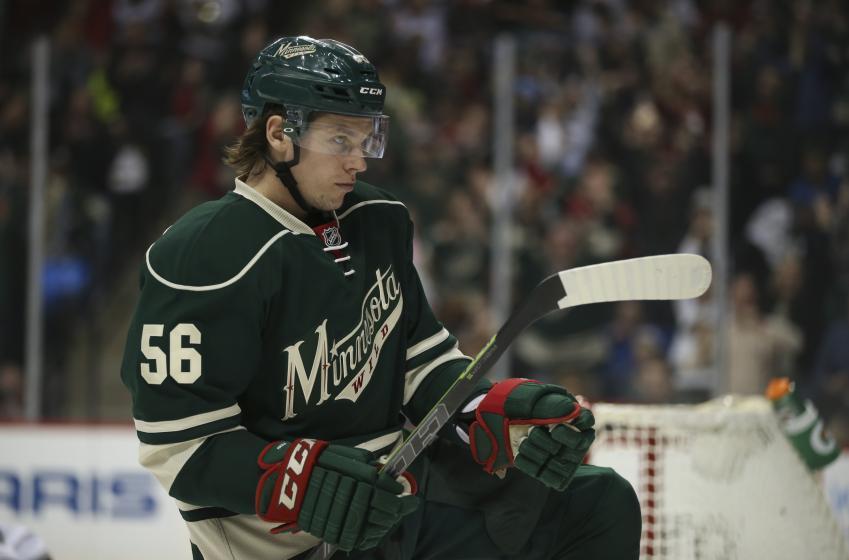 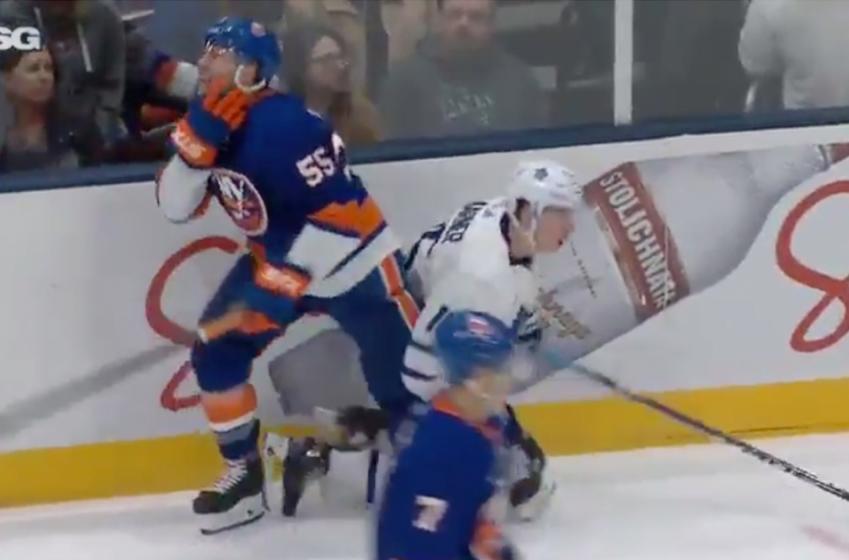 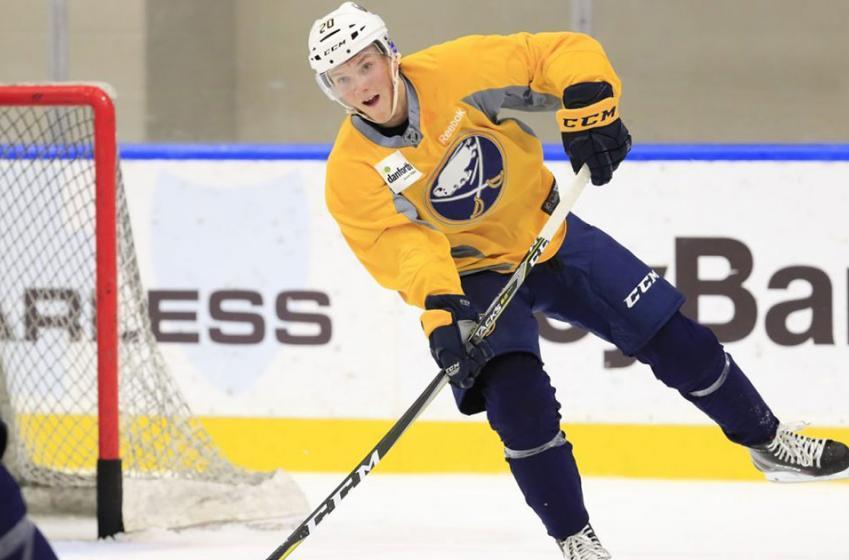 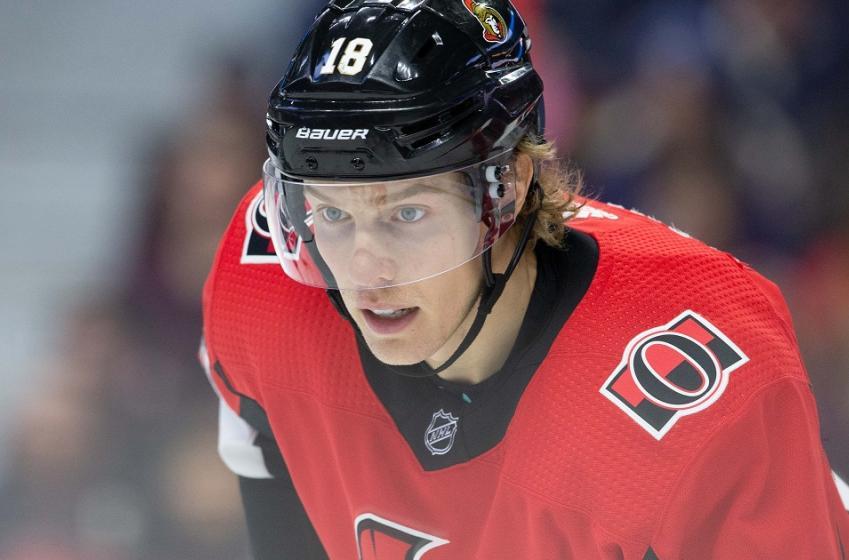 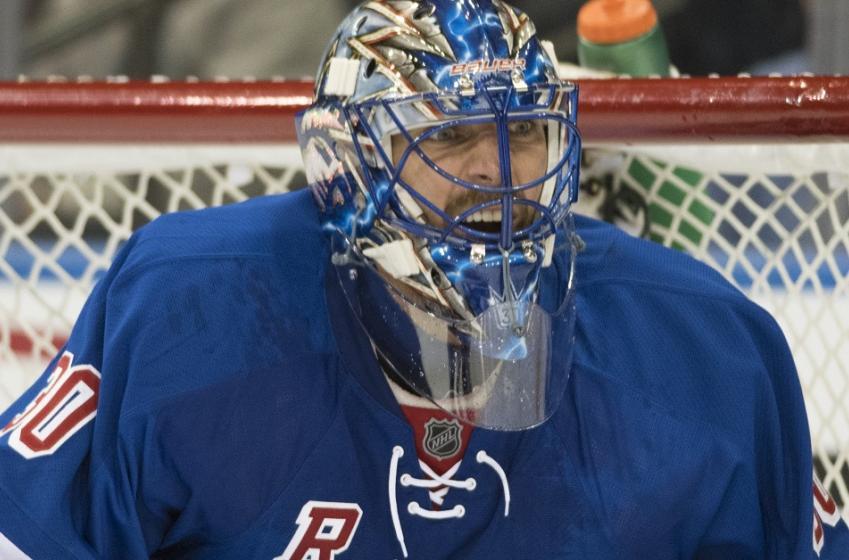 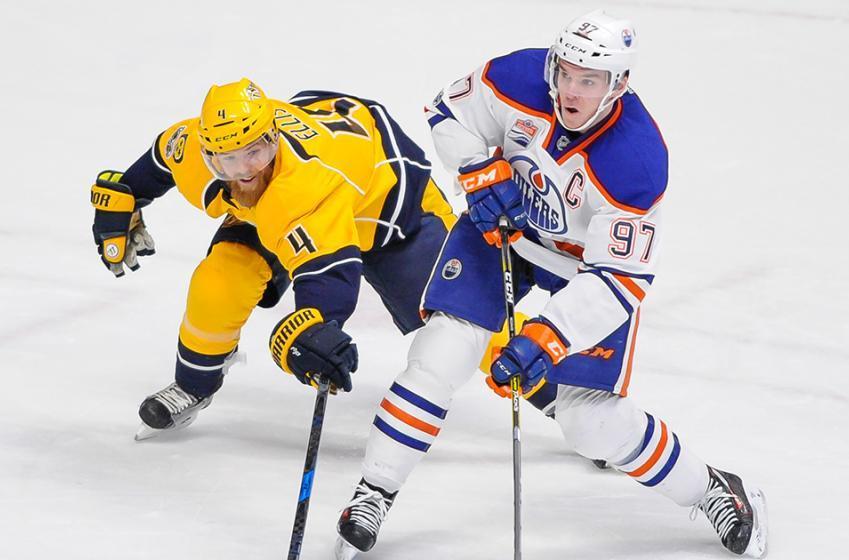 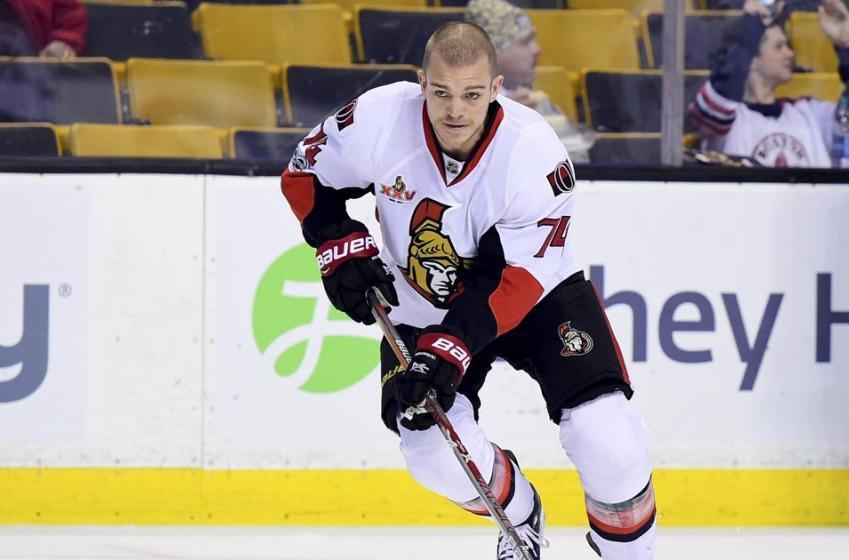 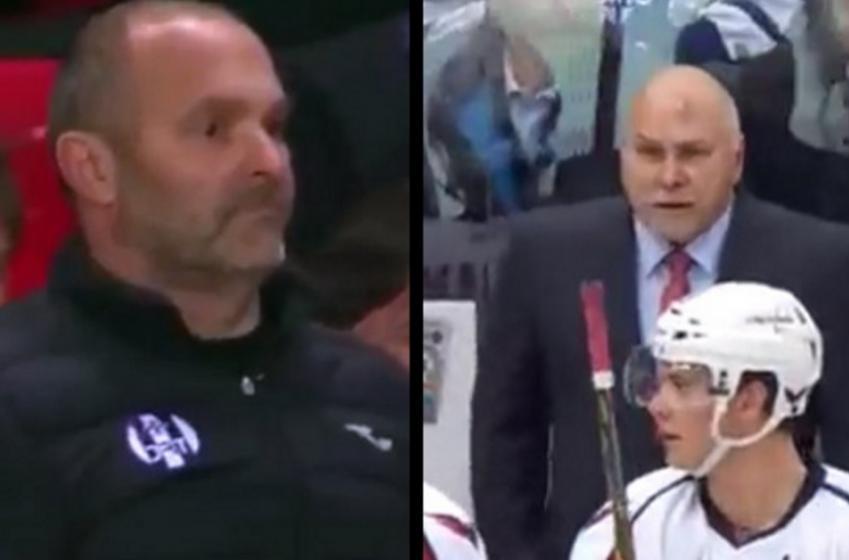 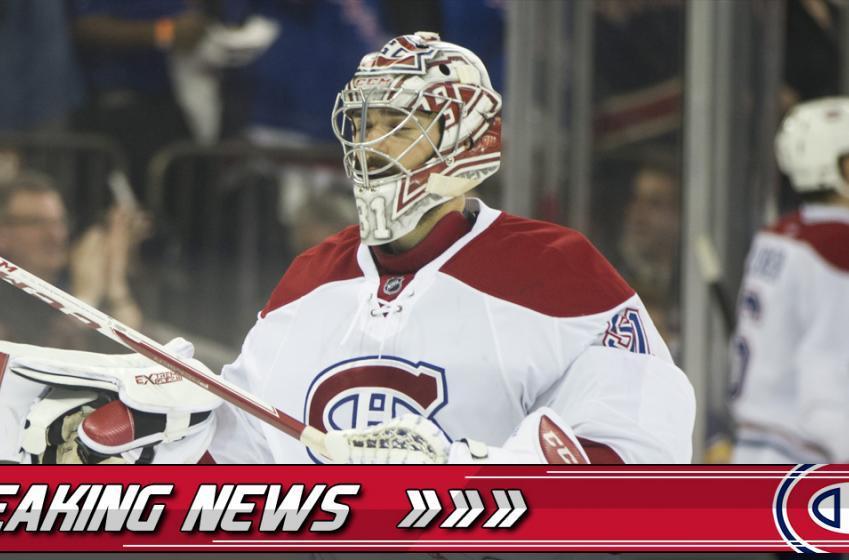