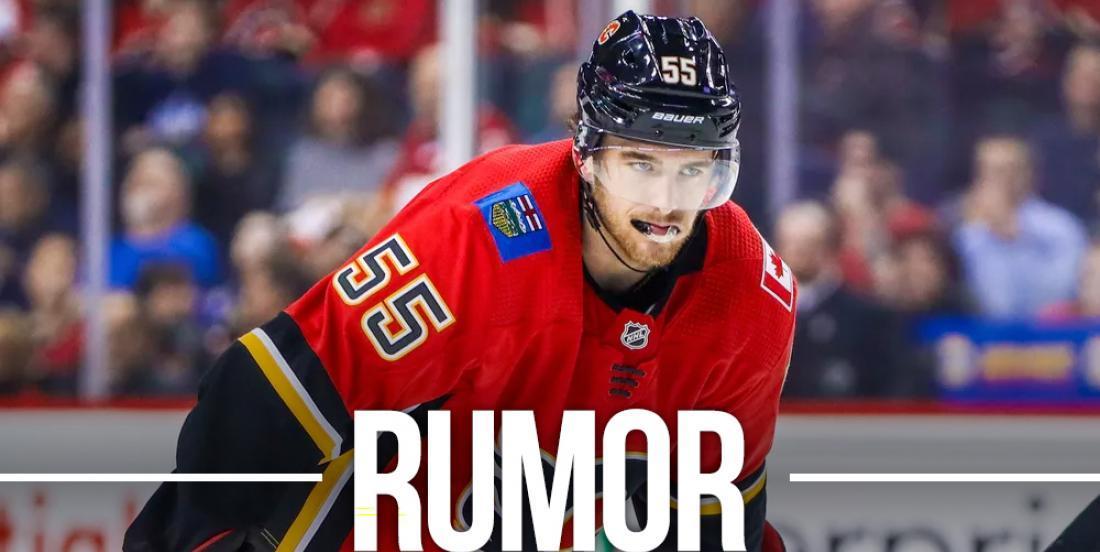 All indications are that Calgary Flames fans are in store for an eventful offseason.

The Flames failed to meet expectations yet again this season and patience is running out amongst the team's management group. So far we've heard names like Sean Monahan and Johnny Gaudreau in trade rumours, but up until this point there hasn't been much talk about what the team plans to do in goal next season. David Rittich is still signed for another season, but Cam Talbot is a pending unrestricted free agent. Frankly though, are either of these guys going to help the Flames reach the next level? Unlikely.

According to NHL insider Elliotte Friedman of Sportsnet, the Flames are "checking in on every available goalie" this offseason and we can assume that that includes both the free agent and trade markets. The free agent market could have star netminders like Braden Holtby, Robin Lehner and Jacob Markstrom available, but goalies like Matt Murray, Darcy Kuemper and Marc Andre Fleury could also be intriguing trade targets. Friedman reports that the Flames could elect to do a major revamp of their defence corps by trading blueliner Noah Hanifin in exchange for a goaltender.

Calgary is checking in on every available goalie. I think the Flames talked with Columbus, too, but that’s cooled down. Depending on what’s available, they could do a big revamp of their blue line. When talking about Taylor Hall with New Jersey, Noah Hanifin’s name was discussed.

An interesting though. If I'm the Flames though I'd much rather take a run at someone on the free agent market so that I don't have to give up assets in order to get a solid #1 netminder. Those options have a way of dwindling down though and if the Flames can find a surefire #1 goalie at a reasonable cost, they'd be wise to act quickly. Thoughts, Flames fans?

For what it's worth, the 23 year old Hanifin has the owrst offensive season of his career with the Flames this past season. He put up five goals and 22 points in 70 games.