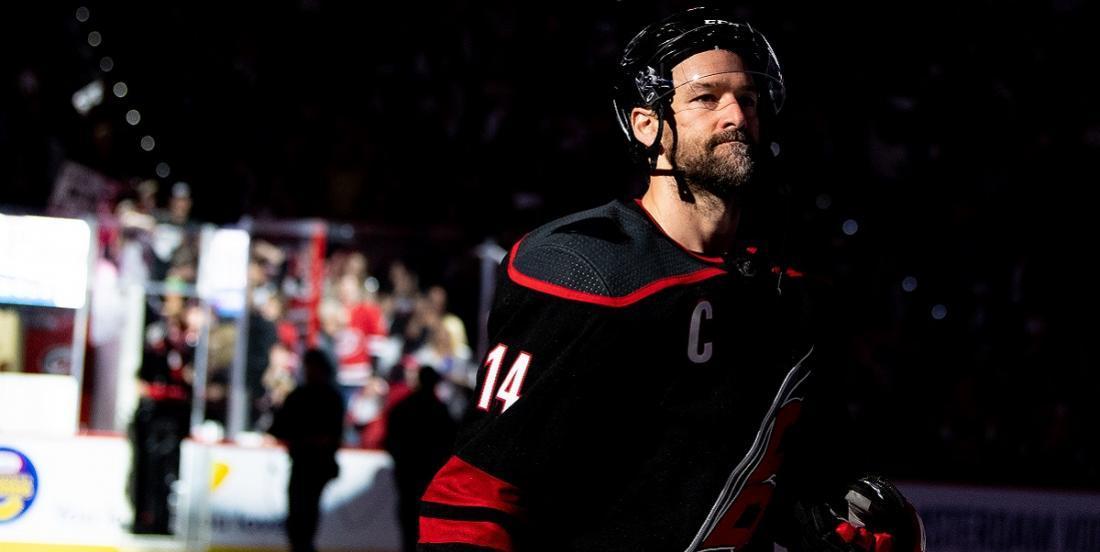 Although he has seemingly stepped away from the National Hockey League and the game of hockey, former NHL captain Justin Williams has never officially declared himself retired and there may have been a very good reason for that. Many have speculated that Williams could look to return at some point during the 2019 - 2020 NHL regular season and now it appears at least one NHL insider believes that will indeed be the case.

This week Carolina Hurricanes insider Sara Civian fielded questions from her fans in a mailbag for The Athletic and although she fielded a number of questions from fans there was one that stood out above the rest to me. Civian was asked point blank about the possibility of Justin Williams returning for one last run in the NHL and I must admit her answer surprised me a little. Now to be clear Civian did not come right out and say that Williams would be back this season, but her answer certainly made it sound like she expects it to come to pass.

"My sense right now is that it’s more probable than not that he will return," wrote Civian this week. "That’s all I will say."

The veteran Hurricanes reporter appears to be hinting at the fact that she knows more than she is letting on when she adds "That's all I will say," at the end of her response but I could not possibly speculate on what that information might be. Civian of course has very close ties to the Hurricanes organization and if anyone would have any knowledge regarding a return from Williams this season she would certainly be the source.

Now I highly suspect that should Williams return this season he would do so as a member of the Carolina Hurricanes, but I would be remiss if I did not point out the fact that he is currently not under NHL contract with the organization. This means that in theory Williams could come back at some point this season and sign on with a contending team that is not the Hurricanes, although again I suspect that would be rather unlikely at this point. That being said only time will tell where "Mr. Game 7" will play when he returns, assuming of course that he returns at all.