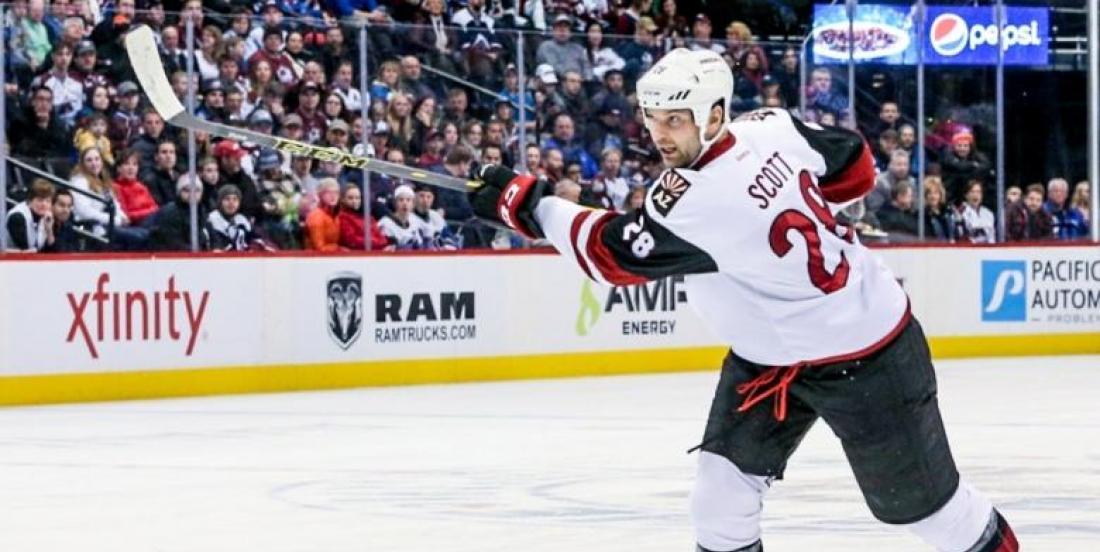 The National Hockey League has been facing accusations from the public, and from some high profile insiders, accusations that center around John Scott, and his potential participation in the All-Star game.

Scott spoke publicly for the first time since being traded today and as you would expect he was asked all about his participation in the All-Star game. Honestly Scott seemed as much in the dark as we are right now, and didn't really know what the league's position was on his participation at this time.

Although Scott appeared calm and collected in front of the cameras, Robin Short who covers the Ice Caps has reported that it appears Scott has no plans of backing down. The trouble doesn't end there for the National Hockey League either, in a recent article penned for Forbes Eric Macramalla pointed to the potential of a grievance from the NHLPA if the league were to try and use this trade to screw over Scott.

Should the NHLPA determine that Scott was traded strictly with a view to excluding him from the All-Star game, the NHLPA could file a grievance.

The NHLPA may also complain that Scott is entitled to play despite the trade - even absent a scheme to exclude him. The mere trade, the NHLPA could argue, does not result in Scott being deemed ineligible for the game.

Two things are certain, this story is far from over, and picking a fight with John Scott is still a bad idea.

John Scott has not talked to NHL re all-star game. "I wish I had an answer. I don't know anything." It's clear, tho, he is not backing off. 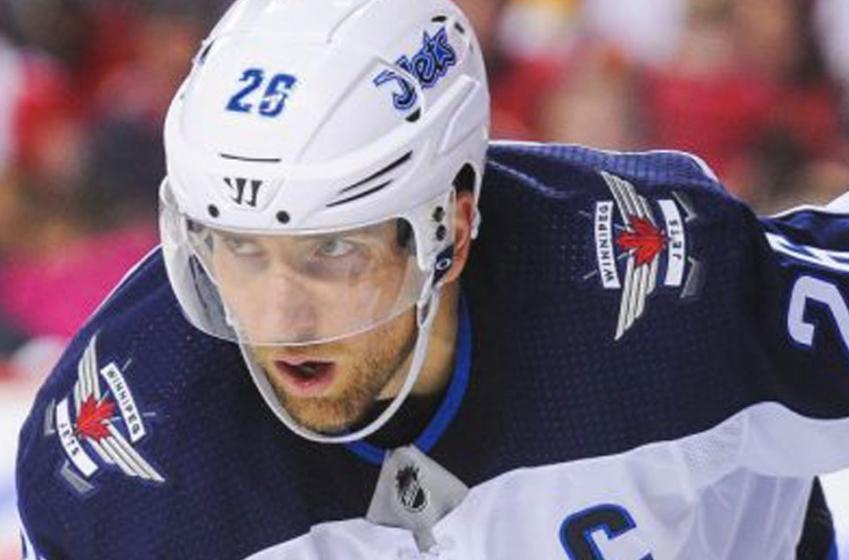 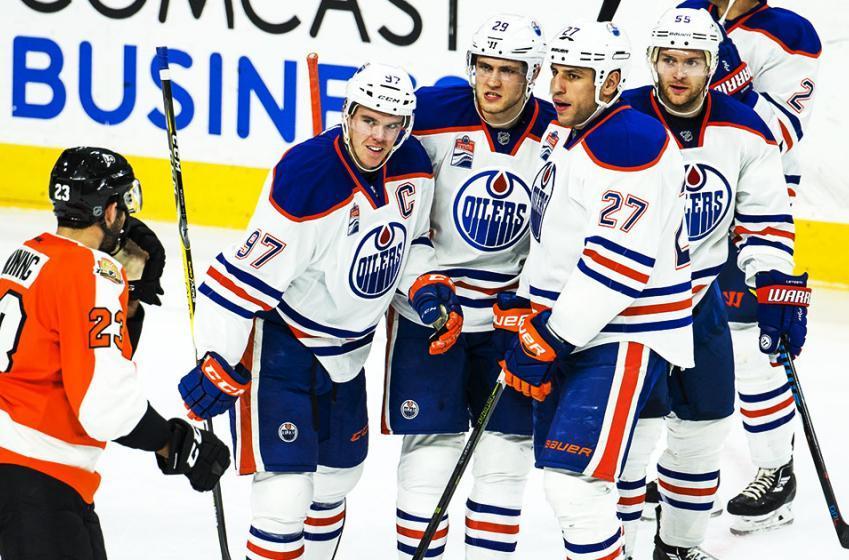 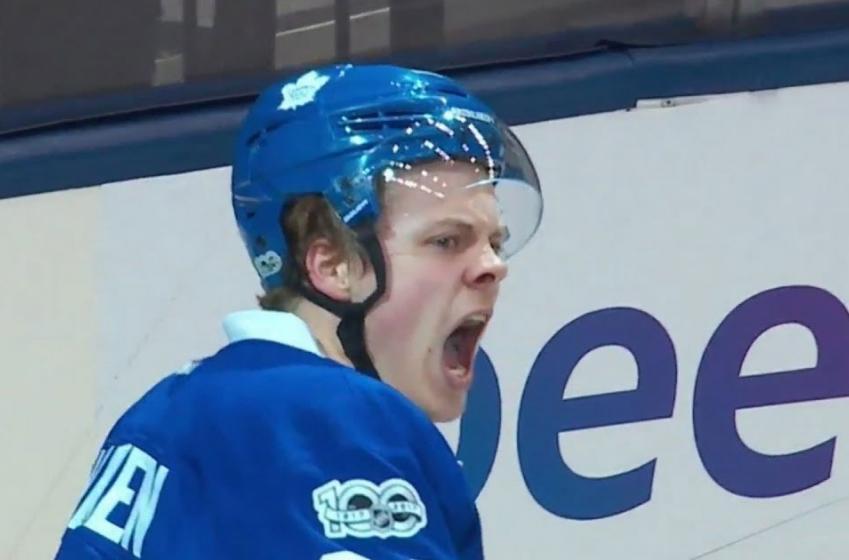 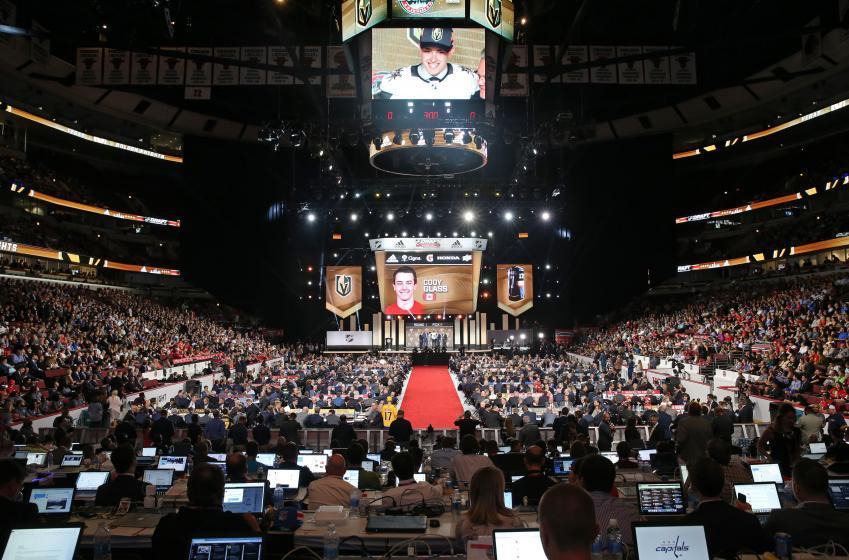 You can create and draft a 32nd NHL team 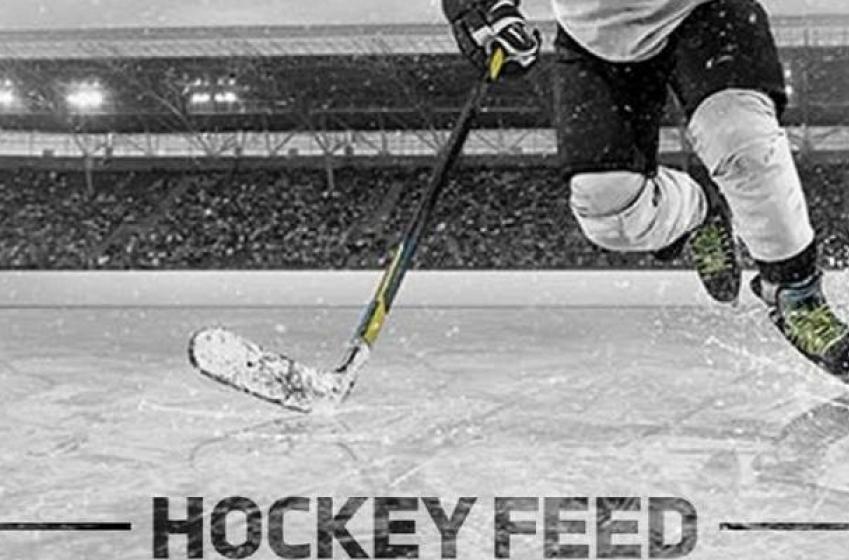 The NHL appears poised to punish the Canucks GM. 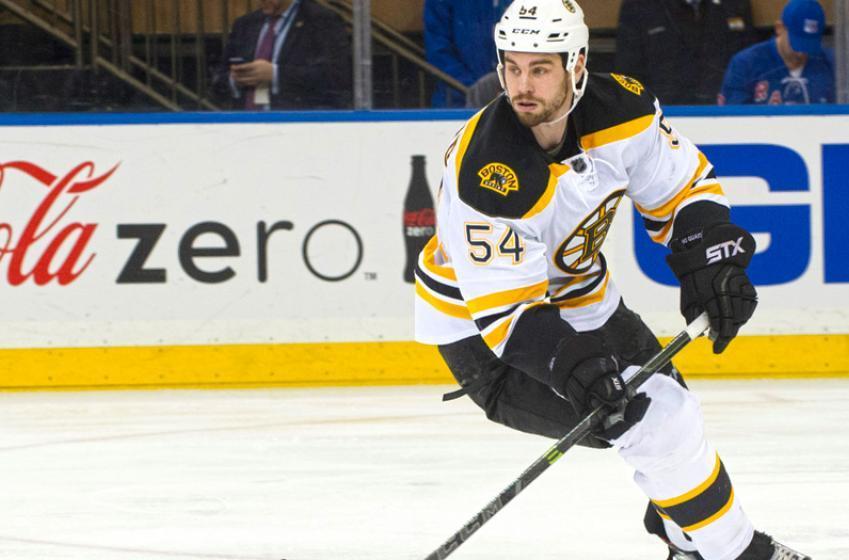 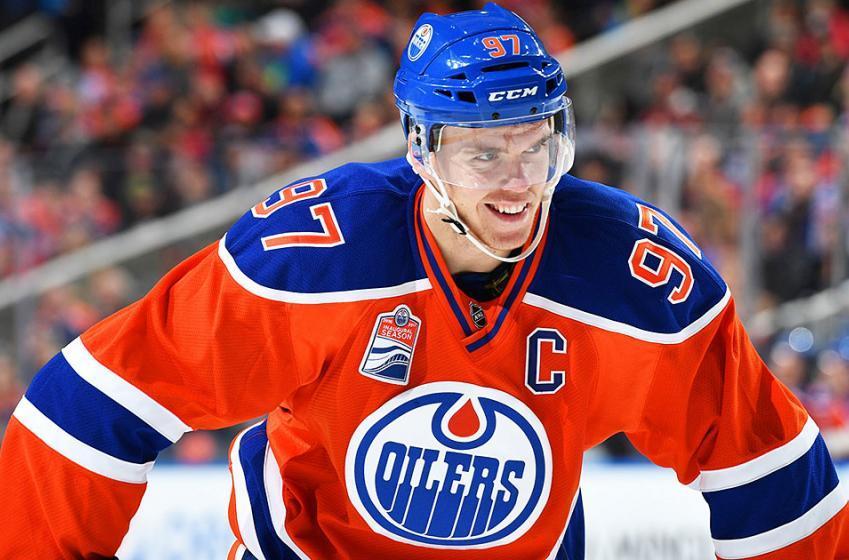 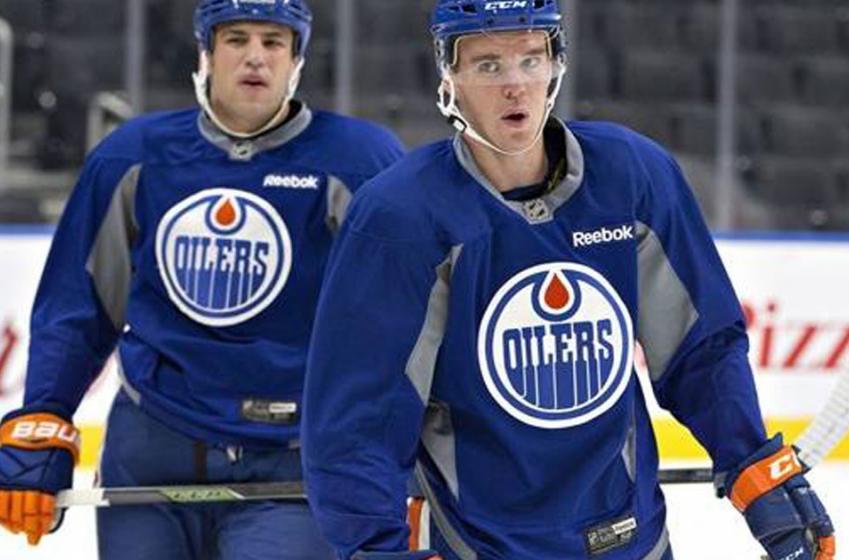 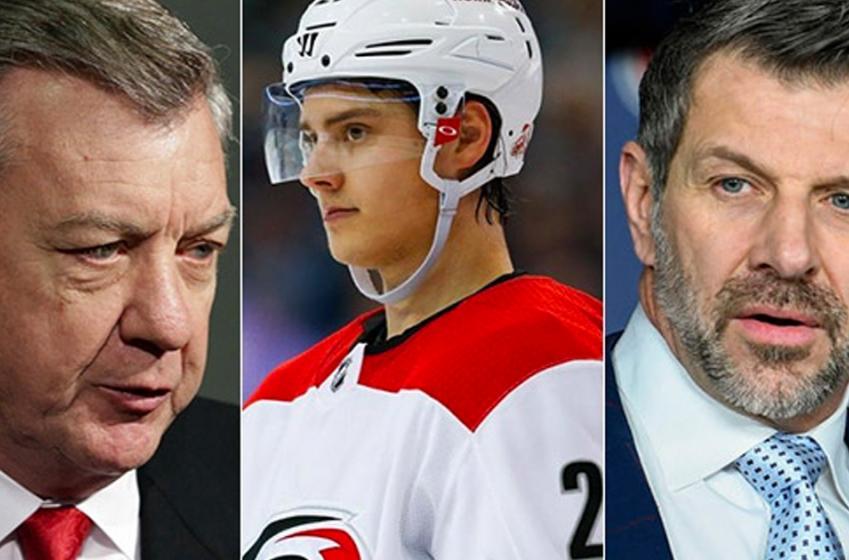 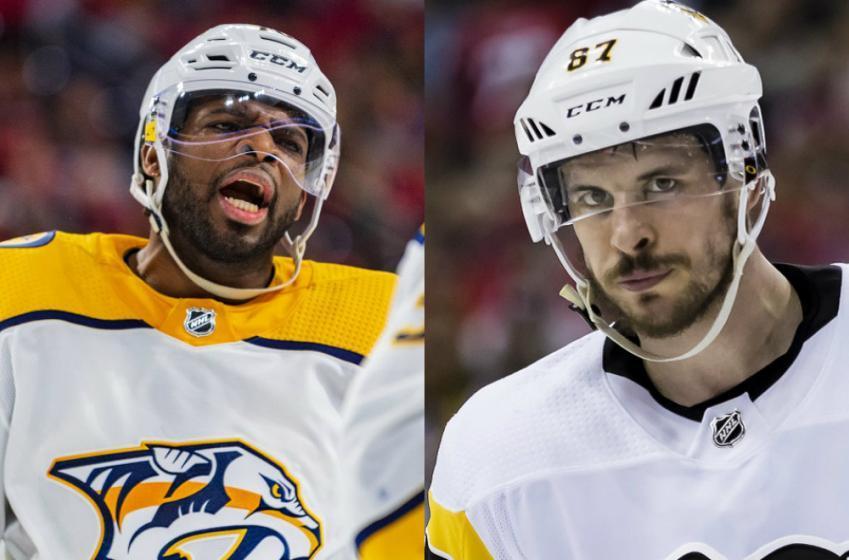 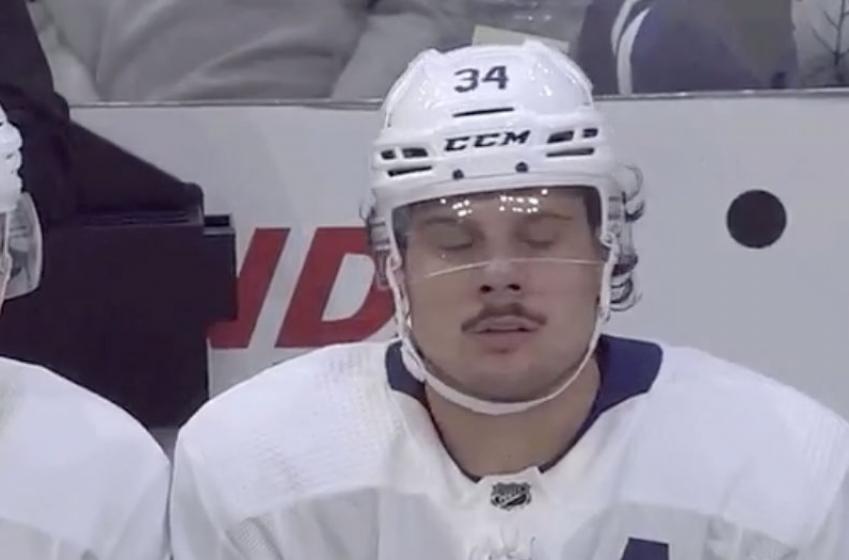 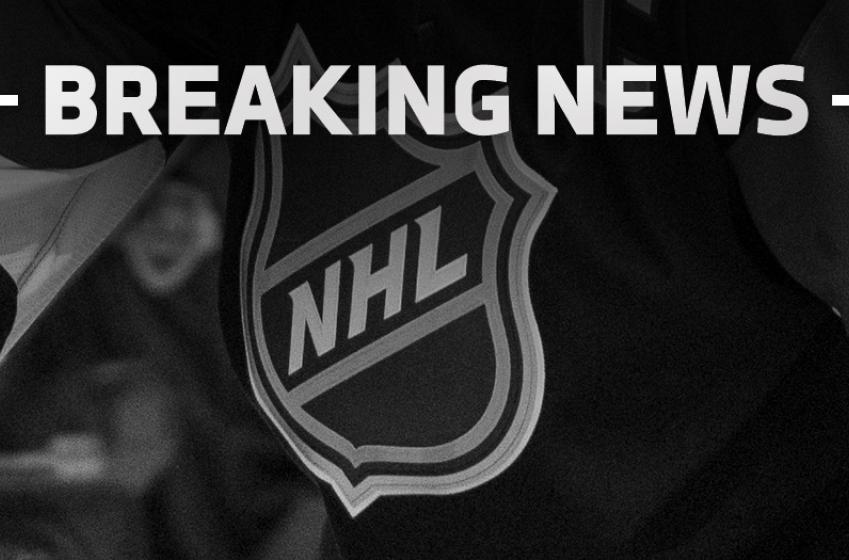 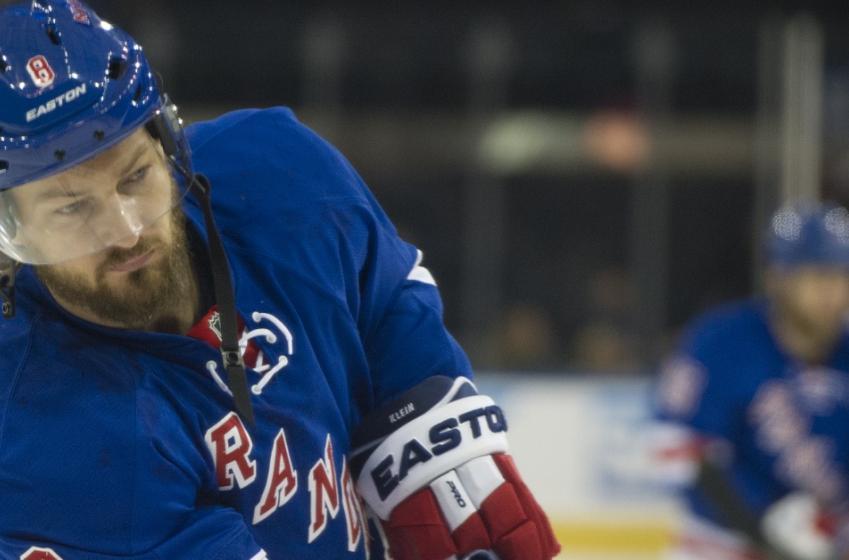