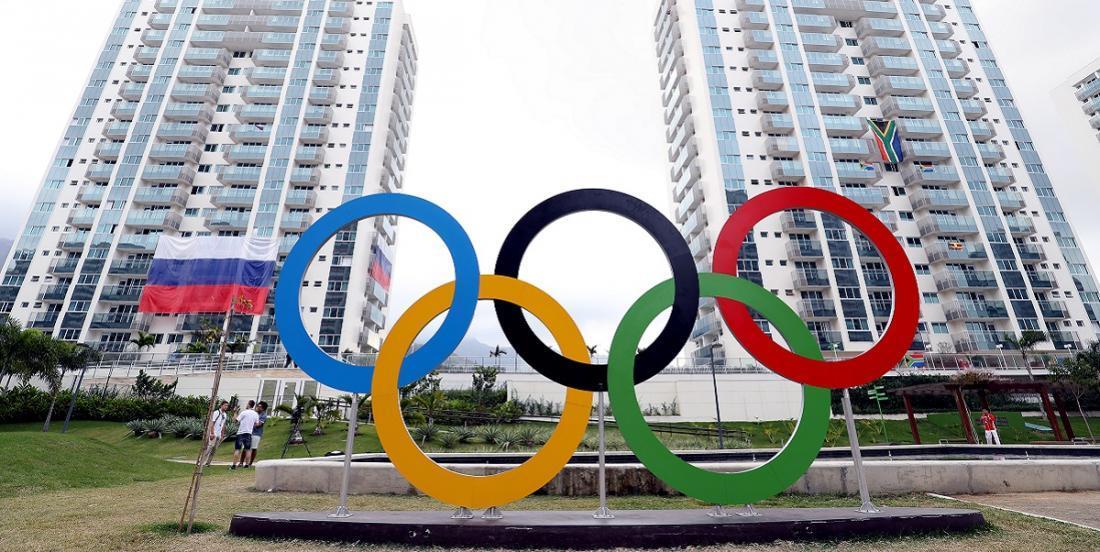 The National Hockey League Players Association may have just scored a major victory in the hearts of hockey fans around the world, and in this case I really do mean the entire world.

We have been hearing for weeks now that part of the ongoing negotiations for the NHL's return to play initiative have included talks surrounding the future of the league's collective bargaining agreement, something that has been viewed as a huge positive by pundits thus far. It's easy to see why, if the league and the players can hammer out a new agreement in short order there is an expectation that this new agreement would play out over the next several years, avoiding any potential threat of another lockout in the NHL. With a new agreement however comes new changes and it appears one of those changes will center around Olympic participation.

Sportsnet's NHL insider Elliotte Friedman reports that information has begun to leak out from those ongoing negotiations, and that participation in the Olympics has already been agreed upon. Although there has been no agreement made with the International Olympic Committee (IOC), players have secured a "guarantee" from the NHL on participation in both the 2022 and 2026 Winter Olympic Games. This of course means that, at least for the duration of this new CBA, we will not see another situation like we did in 2018 during the Winter Olympic Games in South Korea.

Although  this does read like a big victory for the players, especially from a fans perspective, there is a good argument to be made here that the NHL never truly had any intention of withholding Olympic participation from the players in 2022. The 2022 Winter Olympic Games will be held in the Chinese city of Beijing and will potentially introduce hockey to billions of new viewers in China and across the world, an opportunity the league simply cannot afford to miss. This is not to suggest that the NHL did not have legitimate reasons to pull out of the games in 2018, the IOC and the league have clashed on the matter of sponsorships, insurance for the players, and even rights to the media produced by the league's players during their participation in the Olympics, and I firmly believe the NHL has been in the right on all of those issues.