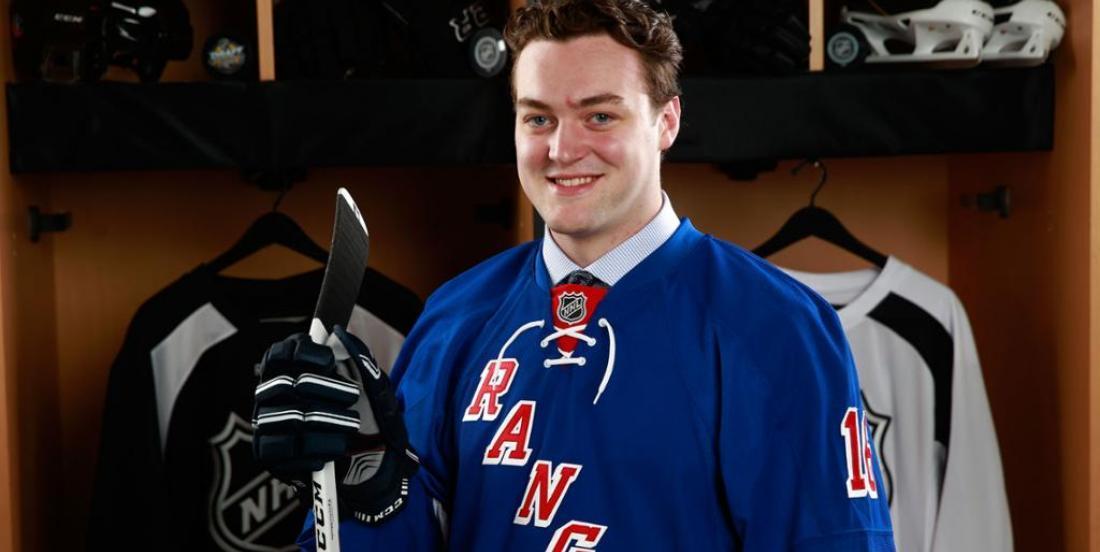 The New York Rangers are reportedly making a rather curious move and I must admit I am not seeing the angle on this one.

First and foremost, on Saturday Sportsnet's National Hockey League insider Elliotte Friedman reported that the Rangers had placed 22 year old defenseman Sean Day on unconditional waivers. Unconditional waivers are used almost exclusively when an organization is looking to cut ties with a player and that it and of itself seemed rather odd given the timing of the move. We are currently in the middle of a global pandemic and as all of you reading this will already know, there has been no hockey for weeks and weeks now. In spite of this the Rangers have made the move and now at least one outlet is reporting something even more bizarre.

According to a report from TSN the move was initiated by the Rangers today for the purpose of buying Day out of his current NHL contract. Why the Rangers would need to exercise a buyout in the middle of the season stoppage, especially given that the NHL's salary cap will not be a factor during the 24 team playoff format that we are expecting to see, is a complete mystery to me. The move will save the Rangers very little money against the cap due primarily to the fact that Day was on a 3 year Entry Level Contract. They won't be saving much actual cash either given that Day was playing in the minors where he was only earning $70,000 per season on his current contract.

The move is something of a head scratcher but to be clear here it is not like the Rangers are losing some top tier prospect in Day. In spite of the fact that he was selected in the 3rd round (81st overall) of the 2016 NHL Entry Draft, Day never actually appeared in even a single NHL game for the Rangers. In fact Day struggle with the American Hockey League's Hartford Wolfpack and spent the majority of his final season with the Rangers organization playing in the ECHL.

There was a ton of hype surrounding Day as a youngster and in fact in 2013 he became just the fourth player to be granted exceptional status, allowing him to play in the Ontario Hockey League one year earlier than he would have otherwise been eligible, but he never lived up to the expectations many had for him.