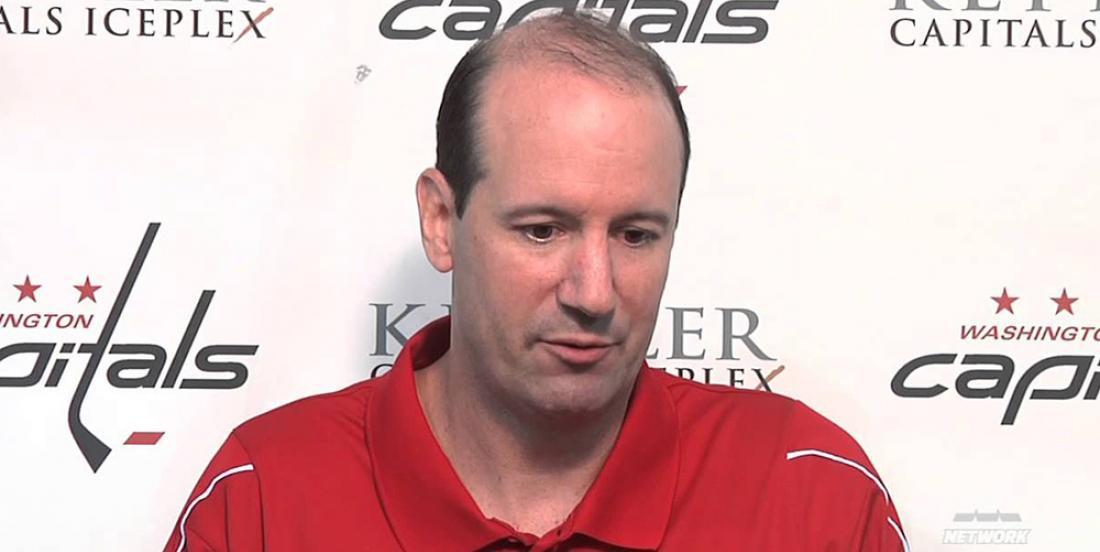 The fallout in D.C. begins.

According to a report from ESPN analyst John Buccigross there are big changes coming in Washington, D.C. after the Washington Capitals have bowed out in the first round of the Stanley Cup for the second consecutive year. The Capitals were eliminated in Game 5 of their first round series against the New York Islanders this evening and, to be honest, didn't even really put up much of a fight.

According to Buccigross, coaching changes will be coming and we'll assume that he's talking about head coach Todd Reirden walking the plank.

The 49 year old Reirden was badly out coached by his mentor Barry Trotz this series and, frankly, he simply didn't look like he was capable of motivating his team. If this is indeed the end of Reirden with the Capitals, he'll go out with a whimper especially when compared to Trotz's exit. Tortz, you may recall, left the Capitals over a reported contract disagreement with management just days after he helped the team capture their first Stanley Cup championship in franchise history. Since then... well things haven't been great.

Look, Trotz isn't coming back... but hear me out Caps fans... former Capitals legend Bruce Boudreau? Something to think about...