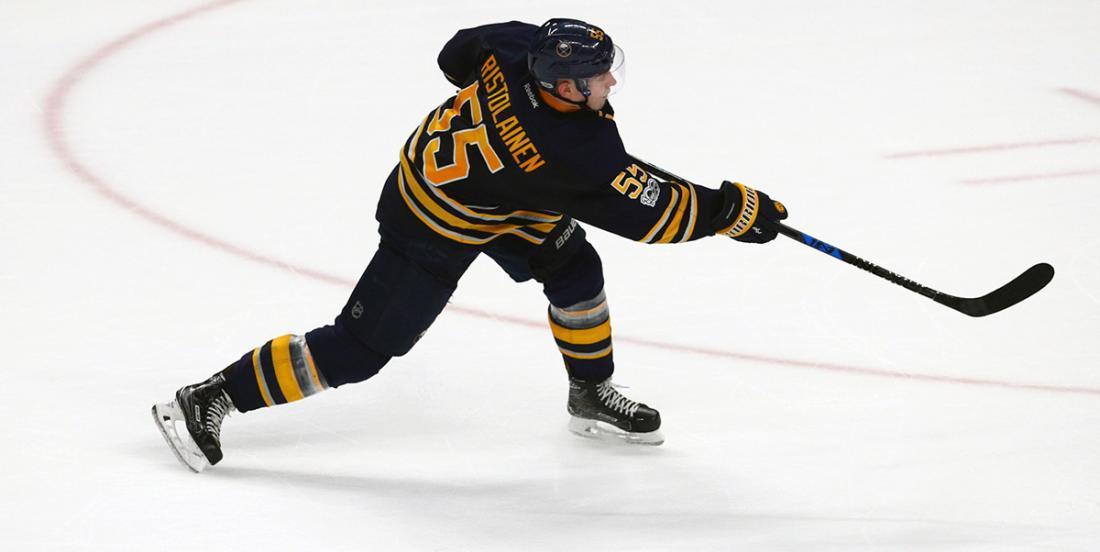 The Buffalo Sabres are easily the most disappointing team in the NHL’s Eastern Conference so far this season. After tearing the team down to the foundation under former GM Tim Murray and building it up the past few seasons, the results just haven’t come as quickly as the team had hoped. With rookie GM Jason Botterill running things now, the pressure is on him to right the ship. So, what’s his move?

NHL insider Elliotte Friedman suggests that Botterill could take a similar approach to his predecessor Murry and tear it down once again. For Murray this meant trading veterans like Jason Pominville, Ryan Miller, Thomas Vanek and others. For Botterill it could mean moving Evander Kane, Ryan O’Reilly and Kyle Okposo.

Friedman reports there’s a sense around the league that the Sabres open for business and are taking offers for anyone not named Jack Eichel. The toughest players to pry away however look to be defensemen Rasmus Ristolainen and Marco Scandella and promising young center Sam Reinhart.