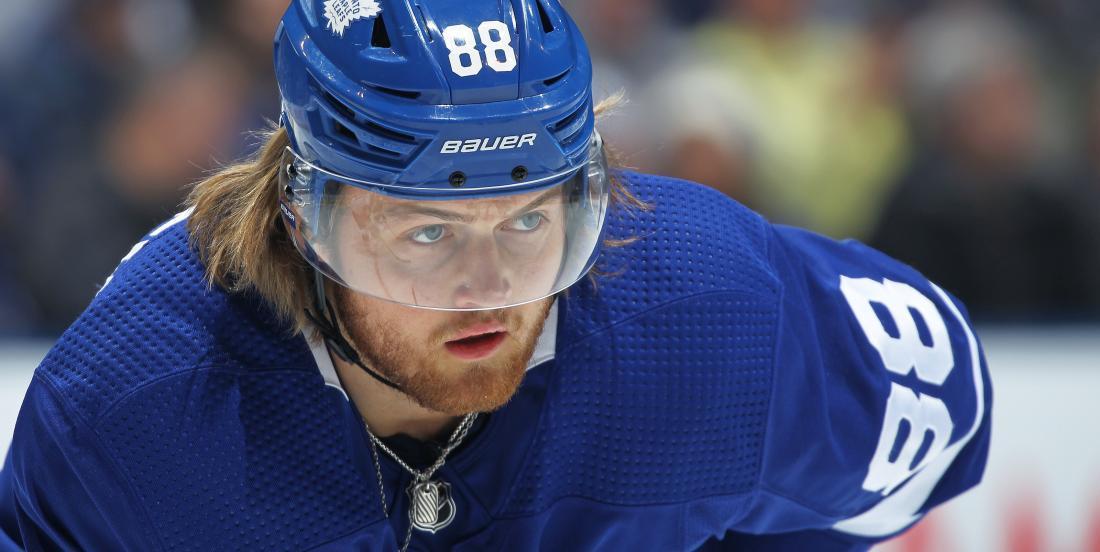 It has been known for a while now, the Toronto Maple Leafs are desperately trying to improve on the back end and are considered a serious player in attempting to sign veteran defenseman Alex Pietrangelo as soon as the free agency market opens in a few hours. The 30-year-old has walked away from the St. Louis Blues who weren’t able to offer him the deal he is seeking, which means the Maple Leafs will need to show him the money if they want him on their roster next season.

That’s why NHL insider Darren Dreger believes that Toronto could be working on a significant trade to make room for Pietrangelo’s potential annual salary. Dreger believes general manager Kyle Dubas might be open to trading young forward William Nylander today to get the cap space for the former Blues’ captain.

Nylander was signed to a six-year, $45 million contract after a months-long standoff with the Maple Leafs back in December 2018. While he was told by Dubas that he wouldn’t be on the move, things might have changed…

Toronto is facing a tough rival in the quest to land Pietrangelo off the free agency market as the Vegas Golden Knights, who have interested the defenseman himself, are also making room to offer him a deal. On Friday morning, Vegas shipped out forward Paul Stastny back to the Winnipeg Jets in return for a fourth-round pick in the 2022 NHL Draft and defenseman Carl Dahlstrom.

Stastny has one year and $6.5 million remaining on his current contract. As for Toronto, Dubas still need to use part of the remaining cap space on two restricted free agents, defenceman Travis Dermott and forward Ilya Mikheyev, the latter with arbitration rights.

Let’s see what Dubas does to stun fans today!