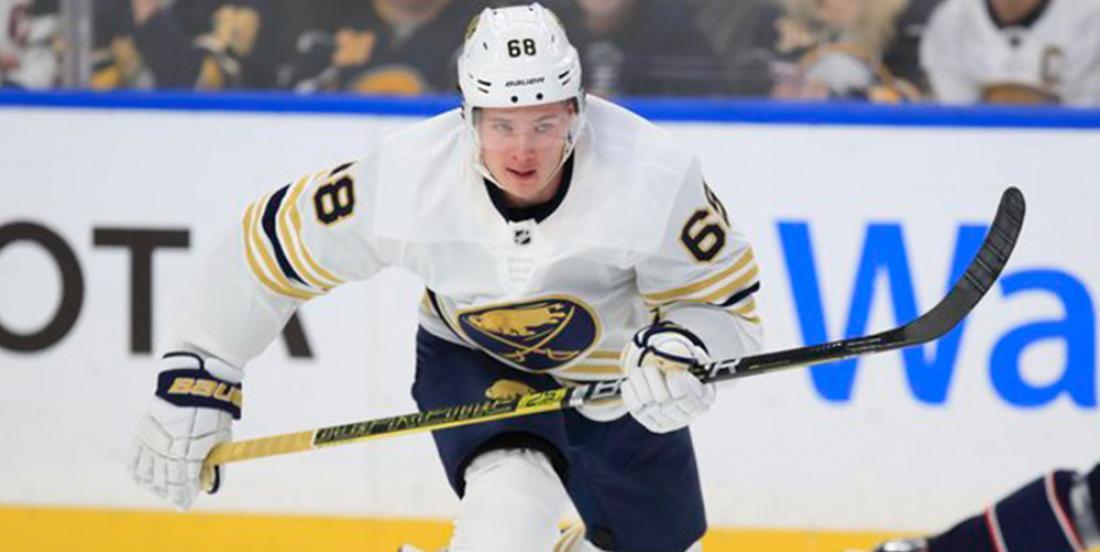 While the news is not yet official nor have any of the Sabres’ management team confirmed it, Oloffson himself has reported that the deal is done.

-“Yes, I actually signed a contract last week. I can’t say with which club, but it is a foreign club and it should become official pretty soon,” said the 28-year-old forward.

“Then it is a bit unclear as for everyone in the situation right now. When the new season can start and so on.”

Keep in mind the above quotations are taken from Olofsson’s native Swedish.

Another Swedish publication, Varmlands Folkblad, is reporting now that Olofsson is indeed signing in Buffo.

“Now he is said to be close to joining his brother and signing for the NHL Buffalo Sabers.”