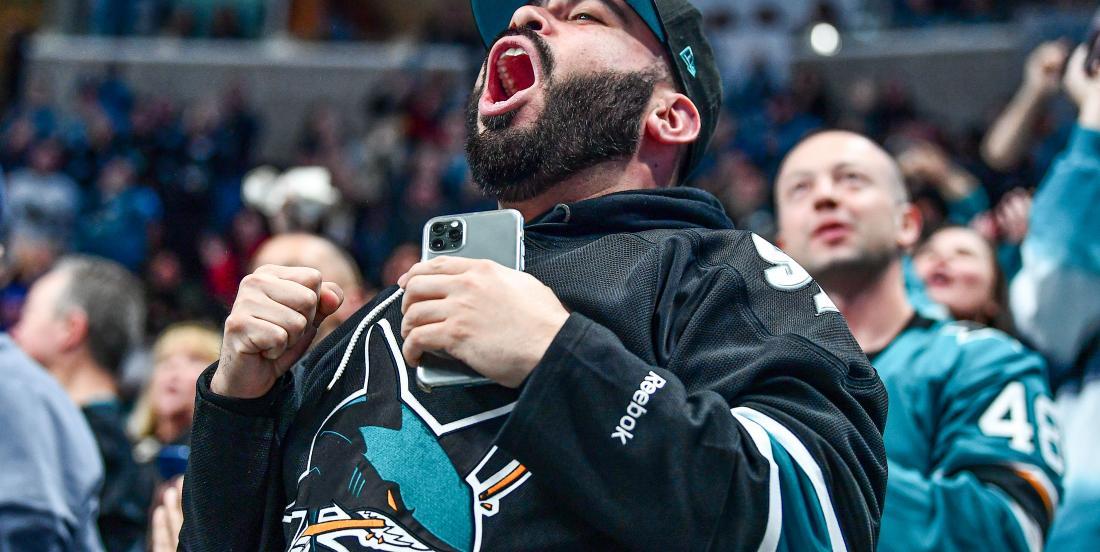 We've known for a while now that the county where the San Jose Sharks play their home games had issued an order against gatherings of over 1000 people. Several options were being considered the Sharks' three home games in March, including playing in a neutral area. We now know what the decision is. The arena will be open to media and team staff, but no spectators.

The Sharks become the second NHL team today to announce spectatorless home games, as the Columbus Blue Jackets did the same just a little while ago. Concerns over the spread of COVID-19 have officials all over the world coming up with contingency plans and sporting events from one corner of the globe to the other are being impacted.

Sadly, this could mean after 15 seasons, Joe Thornton could very well end up playing his final game as a member of the San Jose Sharks in front of empty seats should the ban on spectators be extended into April, which is looking more and more likely. Thornton is currently playing on a one-year contract, and it's likely he may retire at the end of this season or opt to sign elsewhere should the opportunity be available. Given the Sharks' season and where they are in the standings, it's doubtful they'll be looking to restock their roster with 40-year-olds in 2020-21.

San Jose's next three home games are March 19th vs. Montreal, March 21st vs. Boston and March 29th vs. Arizona. Admission to games will be limited to home and visiting club personnel, approved credentialed media and broadcast partners, essential club and arena staff, and NHL officials.