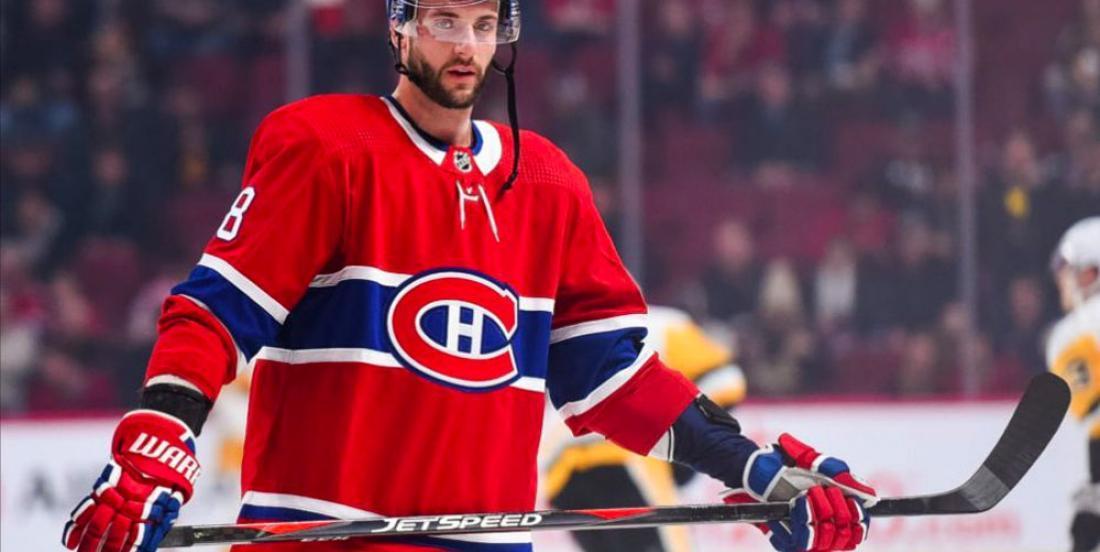 Last month, the Montreal Canadiens were applauded for landing defenseman Marco Scandella from the Buffalo Sabres, as the defenseman was finally returning home.

Well, it did not last long.

On Tuesday, the Canadiens announced that they have moved Scandella to the St. Louis Blues in return for second-round pick in the 2020 NHL Draft (and a conditional fourth-round pick in 2021).

The Habs will get that fourth rounder in 2021 if the Blues re-sign Scandella or if the Blues get to the second round of the postseason and Scandella has taken part in at least half of the contests. The Canadiens also confirm that 50% of Scandella’s remaining cap hit was retained in the deal with the Blues.

Scandella was acquired by the Canadiens from Buffalo on January 2 in return for a fourth-round pick in 2020. The Montreal native played 20 games for the Habs, recording just three points.

The Blues are in dire need for help on the back end, after losing veteran Jay Bouwmeester to a cardiac incident last week. Bouwmeester has been placed on long-term injured reserve and Niko Mikkola has been assigned to the San Antonio Rampage.

Scandella is a veteran of 569 NHL contests with the Minnesota Wild, Sabres, and Canadiens. He has 136 career points (42G, 94A) over 10 seasons in the League.