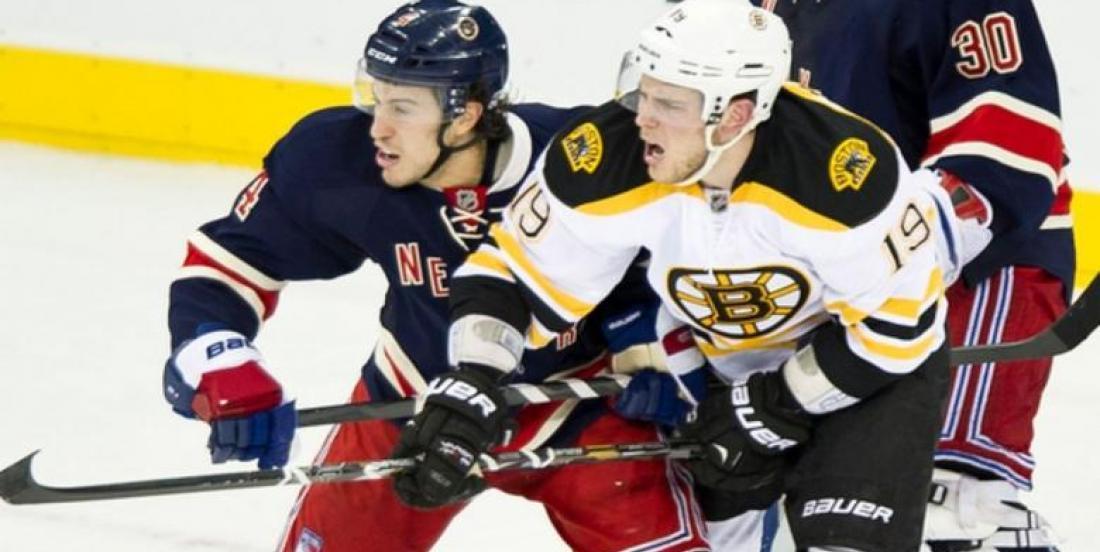 Seguin and Del Zotto keeping busy during the off-season.

NHlLers received at the most famous mansion.

Tyler Seguin and Michael Del Zotto are busy this off-season. Apart from their training, both players have full schedule on their hands.

Tyler Seguin appeared in ESPN's body issue. Both players appeared on the set of Goon 2.

But most recently, both players appeared at the Playboy Mansion during the MSND (midsummer night dream) party. Seguin was wearing a bathrobe and Del Zottowas only wearing boxers and a white t-shirt.

It comes at somewhat of a surprise, because Del Zotto had a famous feud with X-actor Lisa Ann. Their dispute took a public turn when the woman started to Tweet about it.

I bet they had a good time.