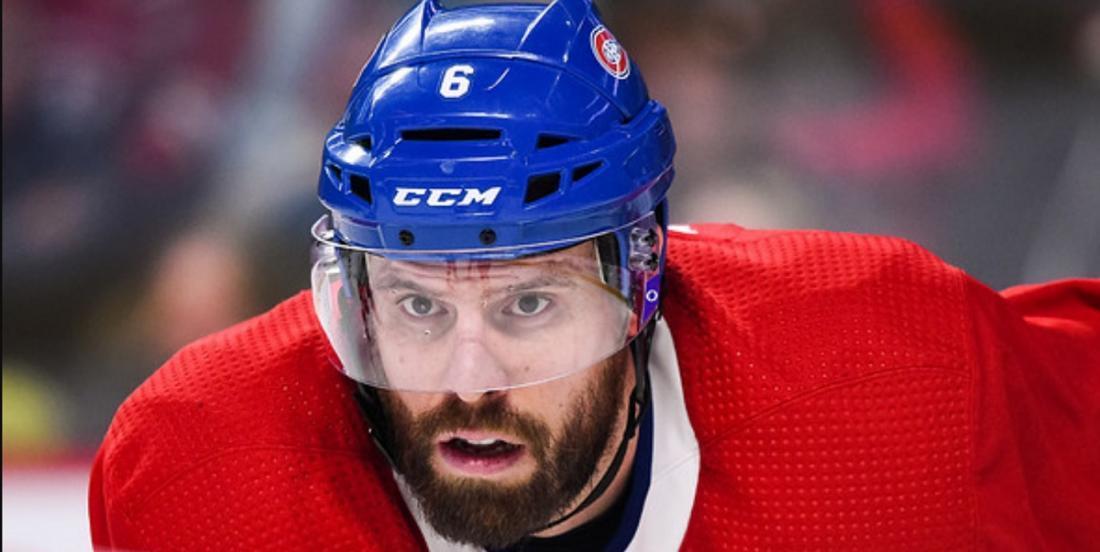 Although I must admit I am very excited to see what the National Hockey League's 24 team playoff format will look like once everything has been finalized, and perhaps even more excited to see which team will emerge victorious from such an intense tournament, there's no question in my mind that when it comes to the NHL's new proposal there are clear winners and losers.

To put it in the most basic of terms possible the teams who worked hard all season long to established solid records during the 2019 - 2020 NHL regular season will be getting the shaft. They will not only see 8 additional teams injected into the playoff format, which normally comprises of 16 total teams with 8 from each conference, but in the cases of the top seeds they will actually have to wait until the bottom seeded teams play something of a mini series before they themselves can play out their first 7 game series in the 2020 Stanley Cup Playoffs.

One of the teams that will benefit the most from this new format will be the Montreal Canadiens. The Habs will get into this format as the 24th and final team given their regular season record and this in spite of the fact that they were all but mathematically eliminated from any hopes of playoff contention this season prior to the stoppage. That is great news for veteran players like Shea Weber and Carey Price who have yet to add a Stanley Cup to their resume despite being some of the premier stars in the league for several years now, but that doesn't mean they think the idea is a fair one. In a recent interview Weber revealed that he thinks the whole thing is a little unfair, this despite the fact that he was obviously excited to play playoff hockey.

"Do I think it is fair to all the teams that are in the playoffs? No," admitted Weber as per TSN.

In fact the Habs captain would even go so far as to admit that there was very little chance the Habs would have made it, but again he was clearly happy to be in the playoffs.

"The situation we were in.... we weren't officially out, but it would have been a tough, tough, road ahead to get in. I think now it gives us a little bit of hope."

Some have suggested that the Stanley Cup awarded this season will somehow be less meaningful, but that was not the case with Weber. The Habs blue liner believes that the eventual winners will be recognized as legitimate Stanley Cup winners in spite of the fact that there may be an asterisk next to their names in the NHL record book.