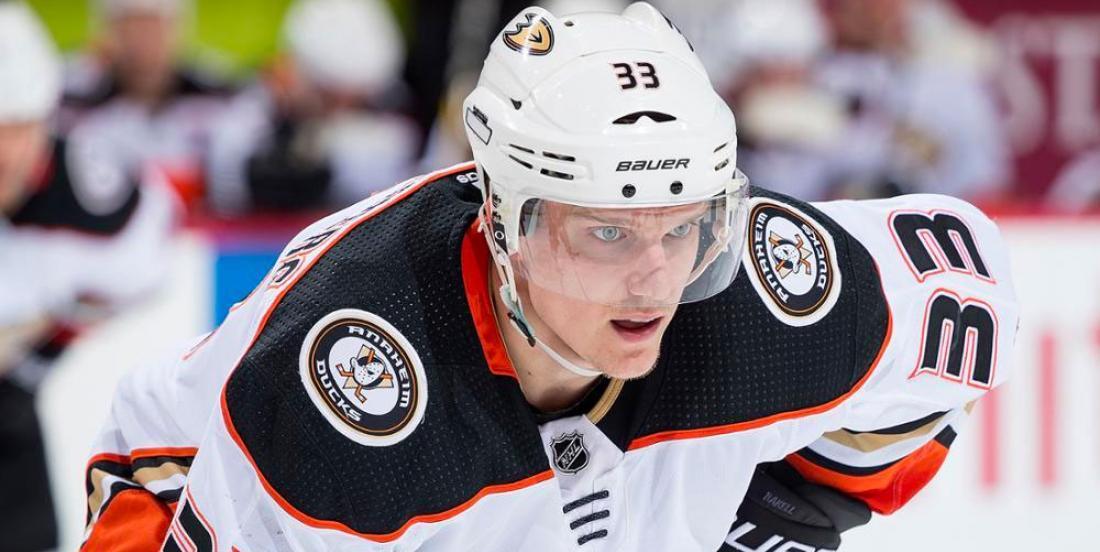 This time, it is different.

The NHL has agreed to excuse Anaheim Ducks forward Jakob Silfverberg fro, the 2020 NHL All-Star Game because of the imminent birth of his child.

The league has announced that Max Pacioretty of the Vegas Golden Knights will replace him. Silfverberg is not expected to face the mandatory one-game suspension imposed by the NHL.

Per NHL rules, a player who is named to the All-Star Game but chooses not to participate is suspended for one regular-season game. Fans are now wondering if the suspension could be longer if more players look to skip the event.

So far this season, both Vegas’ Marc-Andre Fleury and Washington Capitals’ Alex Ovechkin have decided to skip the event.

This recently prompted NHL deputy commissioner Bill Daly to consider speaking with the NHLPA to ensure players know the importance of attending the All-Star Game.

But, as you know: a child’s birth is way more important, especially to Silfverberg.

It was also announced that Tomas Hertl will replace his fallen teammate, Logan Couture, at the All-Star Game. Couture is expected to miss about six weeks after breaking his left ankle when he crashed into the boards.