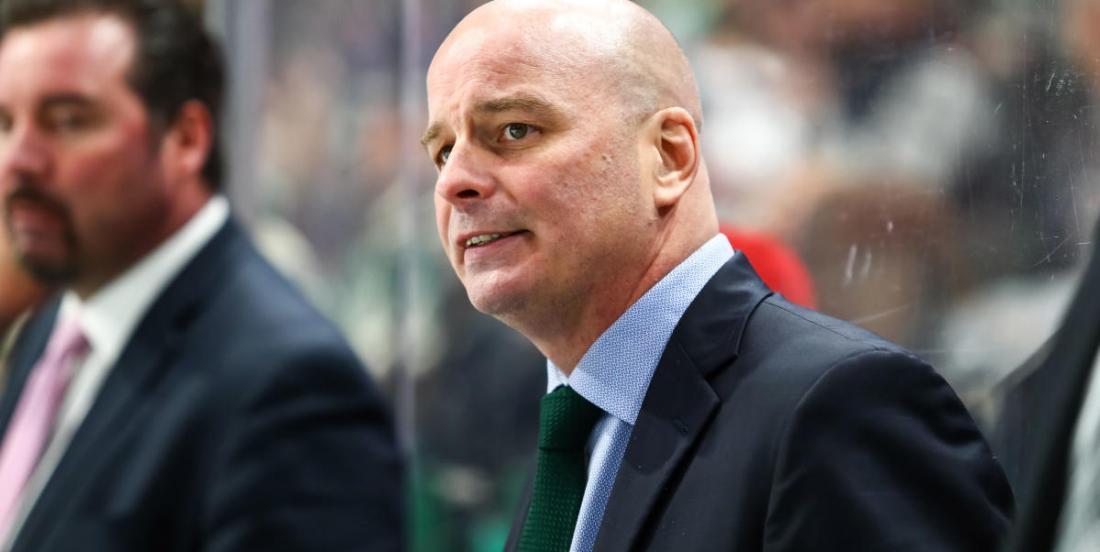 The Dallas Stars had given former head coach Jim Montgomery a clear warning before he was finally fired for “unprofessional conduct” on Dec. 10.

Sources told Mac Engel of the Fort Worth Star-Telegram that general manager Jim Nill had asked Montgomery to change his behaviour and stop with his excessive public drinking episodes prior to his dismissal.

Then, a specific incident took place and got him fired. No one in the organization has disclosed the particulars out of respect for the coach and his family, but it was revealed by Engel that particular incident was the last straw.

It is reportedly not the first time Montgomery is dealing with alcohol issues: he was previously arrested and charged with driving while intoxicated in Collier County, Florida in 2008. During the playoffs last spring, Montgomery was frequently seen “drinking a bit too much” at the bar Moxies, which is owned by Stars owner Tom Gaglardi, according to Engel.

This all led to Nill essentially giving Montgomery a clear warning before he decided it was enough.

Dallas has gone 7-3-1 under Rick Bowness since Montgomery’s dismissal. Montgomery has been attending Alcoholics Anonymous meetings since he was fired by the Stars, according to a source.