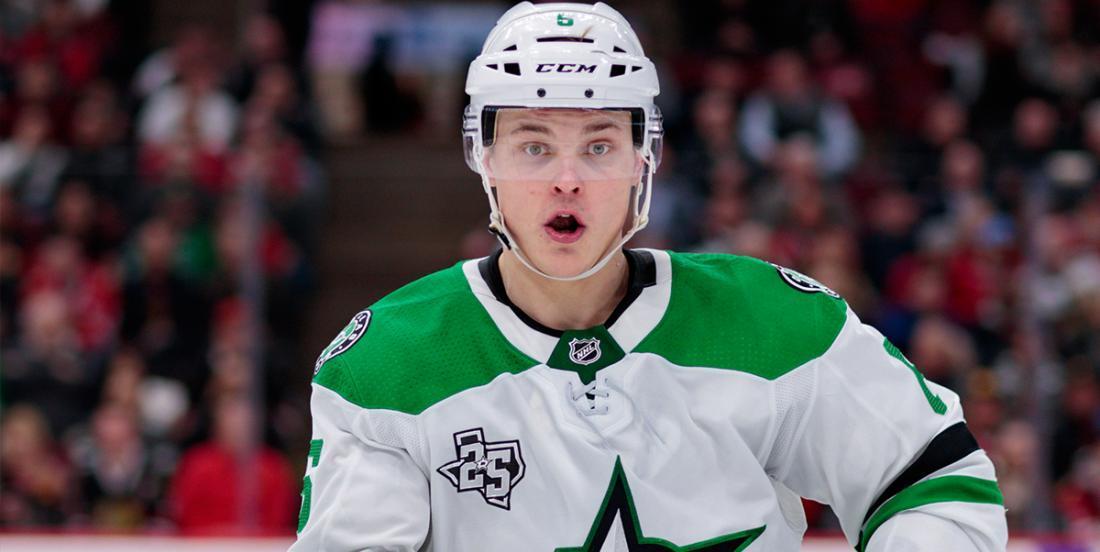 In case you’ve been living under a rock for the past week, the San Jose Sharks acquired superstar defenseman Erik Karlsson in a blockbuster deal with the Ottawa Senators. Sharks general manager Doug Wilson acquired Karlsson in exchange for forward Chris Tierney, defenseman Dylan Demelo, prospects Josh Norris and Rudolfs Balcers along with a package of draft picks.

Rumor has it that the Tampa Bay Lightning, Dallas Stars and Vegas Golden Knights were also in on Karlsson trade talks, but things fell apart when it became apparent that Karlsson was not interested in a sign and trade type scenario. What we don’t know, until today, was what these teams offered in exchange for Karlsson.

On the latest 31 Thoughts podcast, host Jeff Marek and NHL insider Elliotte Friedman discussed the trade at length and even dished the details of a proposed deal between the Sens and the Stars for Karlsson.

According to Marek, here was the offer from Stars GM Jim Nill:

“From what I’ve been able to piece together, and measure this agains the San Jose package, it looked like Roope Hinz, Devin Shore, Julius Honka and guaranteed picks.”

“I was just told that at the end of the day, San Jose was the last team left standing…. if that was on the table, Honka, Hinz, Shore and guaranteed pick… why didn’t Ottawa go that way?”

Marek breaks it down even further:

“To me it looks like the Dallas deal is better, if that’s what the offer was. But every team values teams differently.”

Ouch… how’s that make you feel, Sens fans? Honka has all the makings of a legitimate NHL PP quarterback, while Hinz and Shore can contribute right away. Sure, there’s a chance that the Sharks offer ends up bearing more fruit in the end… but besides Tierney and Demelo, the Sens won’t get much help on the ice from the Karlsson trade this season.