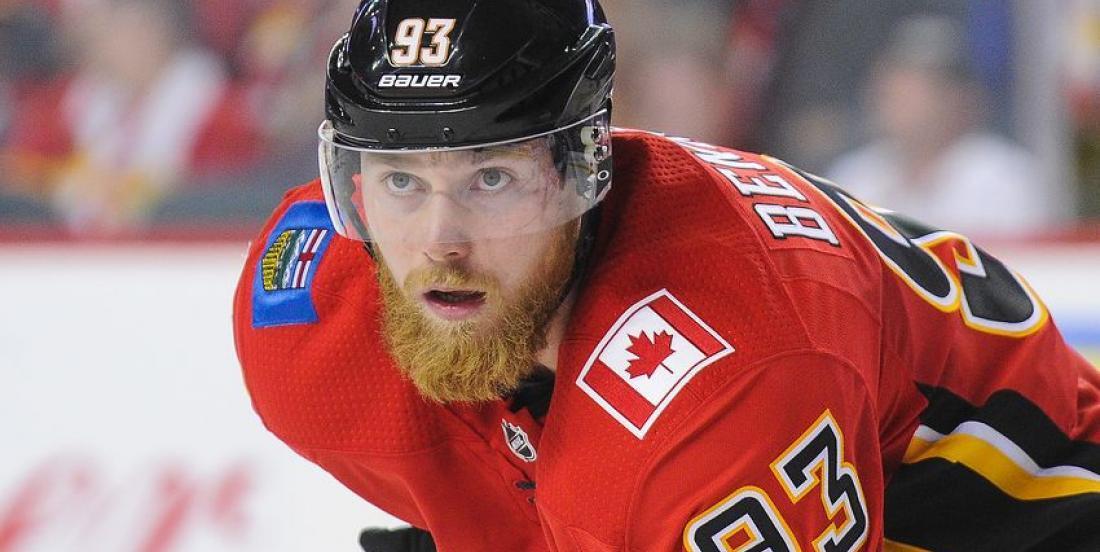 We keep hearing the name of Calgary Flames forward Sam Bennett in the recent trade rumours seeing that the young player could use a change of scenery. Or did he just need a new coaching approach to be successful with the Canadian team?

According to NHL insider Darren Dreger, who was on the air of Montreal’s TSN 690 on Tuesday, hours before the Flames take on the Canadiens, it seems like there is a surprising twist in the last Bennett trade chatter that will impact the approach of teams interested in landing the young forward’s services.

“We’ve talked about Sam Bennett potentially being a player in play the last couple of seasons now,” explained Dreger. “And every time his name is brought up, the general manager of the Flames, Brad Treliving, is quick to shoot it down and just rolls his eyes.

“I understand why he’s hesitant or reluctant because you can see the tools that Sam Bennett provides, it’s just his layer of inconsistency that is difficult for the coaches to have to deal with on an annual basis.

“So I think just looking at the age of the player, time spent in the National Hockey League, I would think that he’s got to be a little bit vulnerable finally; but in saying that, I don’t know why Treliving would just give up on him at this stage.

The poor Bennett does not know on which foot to dance with all the rumors, especially now that Treliving could keep him around, seeing that he answers well to the new head coach Bill Peters.

“I would think though that when he brought in Bill Peters to coach the Calgary Flames, I would expect that Treliving’s view of Sam Bennett would be, ‘Look, I feel like there’s a real good player that is just beneath the surface, so it’s part of your job to try and figure that out, develop a relationship, and let’s see if we can’t squeeze the best of this kid and finally get him to turn that corner.’

“We’ve seen flashes of it this year. I haven’t asked Brad specifically whether or not he’d consider moving him at this point - it’s still so, so early - but from an outside perspective, from those that I talk to who ask about Sam Bennett, they generally like his play.”

While Treliving might put a hold on the potential Bennett trade, it seems like rival teams might still find a way to get his attention and offer the right price for his services.

“So if he’s playing better than he has in past years, then obviously he’s going to extend his time in Calgary unless somebody blows their doors off with an offer they can’t refuse.”

Bennett has managed to pick up points in three of his last five games and will look to keep going tonight against the Habs. The 22-year-old is in the second season of his two-year, $3.9 million contract and will have arbitration rights this summer.