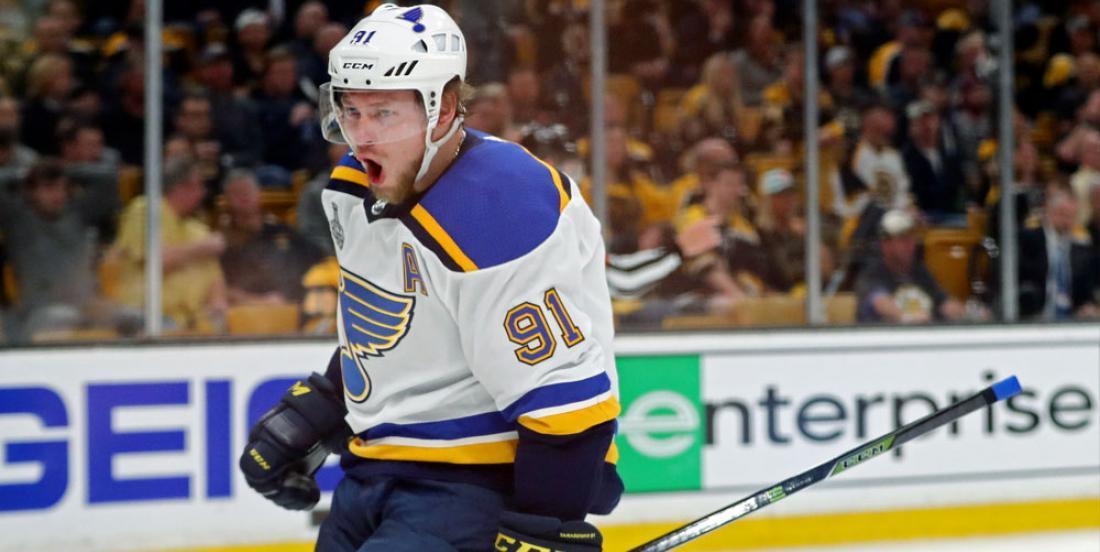 The Cup champions get a HUGE boost!

This just in, St. Louis Blues sniper Vladimir Tarasenko has made his first appearance in a Blues practice all season.

Check it out, Blues fans:

How about THAT, Blues fans!?

The 28 year old sniper hasn’t played since late October when he went down with a shoulder injury. He’s missed just three and a half months and was predicted to be out of the lineup for five months total. So, while today’s news is encouraging it still doesn’t seem like Tarasenko is in the team’s immediate plans.