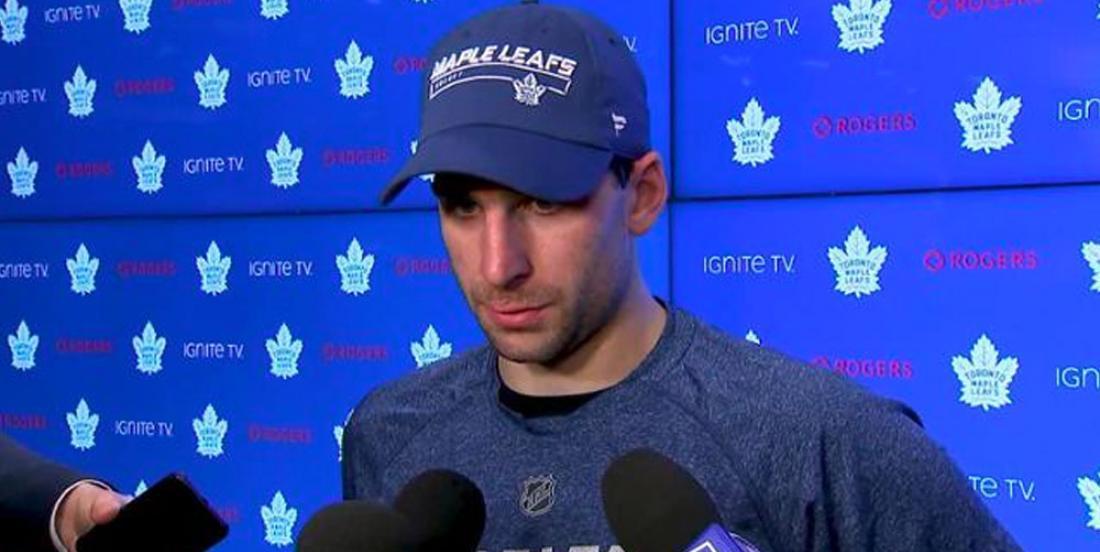 High drama in Toronto as the Leafs continue to spiral down the NHL’s standings.