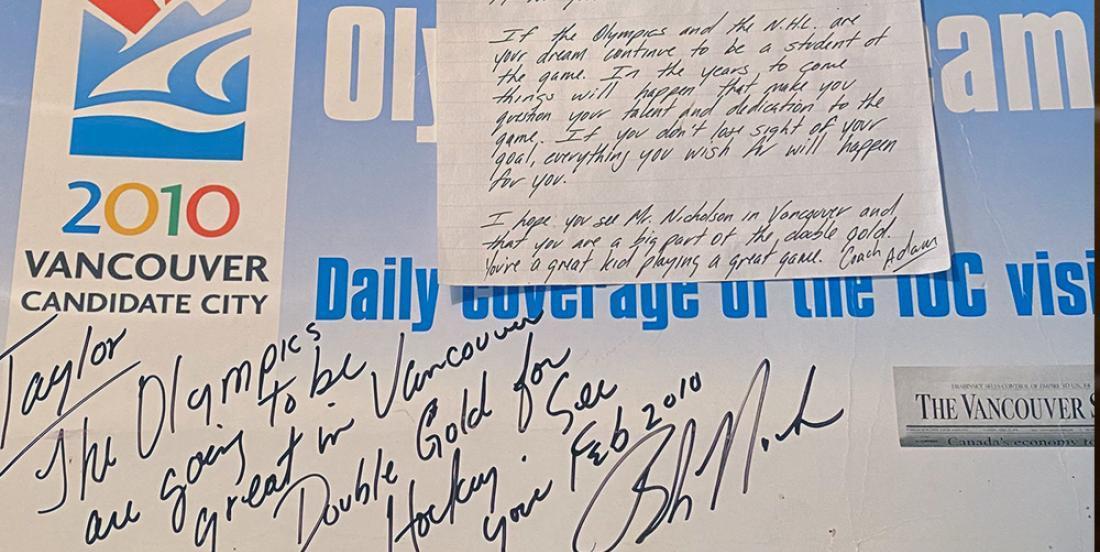 Yikes. Not a good look for the former NHL MVP.

Among the things that Aliu shared was a recount of the horrific hazing incident that he dealt with during his time with the OHL’s Windsor Spitfires and the lack of empathy or support shown by that team’s coaching staff. In effect, Aliu pointed his finger squarely at hockey coaches at all levels to “be better” and foster better experiences and surroundings for players, especially younger players.

Just hours after Aliu shared his story, Hall himself posted a photo of a letter he received from one of his former coaches (Who also happened to be from the Windsor area). Innocent, right? Not on Twitter.

Angry hockey fans on Twitter ripped into Hall for his insensitivity to the day’s topic with several of them urging him to “read the room”.

And now, check out some of these replies:

Look, I'm not going to sit here and tell you that racism doesn't exist and that minorities have a more difficult path, specifically in the hockey world. But, what I will say is that I agree with Hall's sentiment. I don't believe that he intended to undermine Aliu's message at all. In fact, I'd be surprised if Hall even knew about it before sending out his Tweet. To me, I just see a guy who was sorting through some of his old stuff, found something he thought was cool and figured he'd share it with his fans.

In any case... read the room, Taylor.