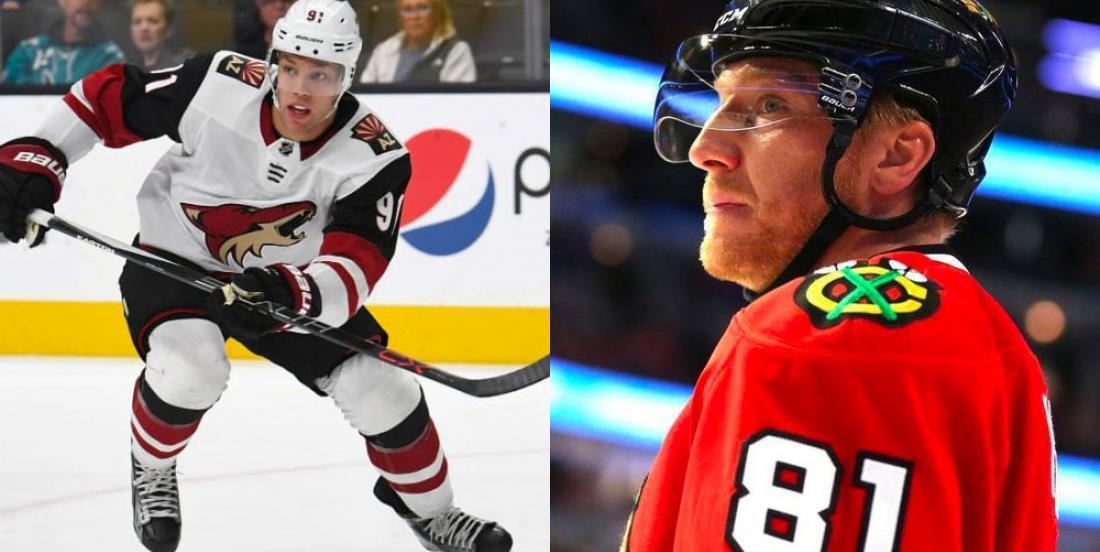 ​That would be epic!

Ever since the National Hockey League halted the 2019-20 season due to the COVID-19 pandemic, we expected the free agent market to get quite interesting, especially since top players could choose to test the waters. Torey Krug, Alex Pietrangelo and Robin Lehner will first focused on the 24-team playoff tournament, but who knows what they might decided to do next?

TSN’s analyst Craig Button of TSN decided to explore the many possibilities on Wednesday night and revealed that, while he believes Krug and Pietrangelo staying put on their respective team, he predicts that star forward Taylor Hall won’t re-sign with the Arizona Coyotes, choosing to chase the Stanley Cup, like Marian Hossa did in 2009, heading to the Detroit Red Wings (and losing to his former team, the Pittsburgh Penguins, brutal!) and then with the Chicago Blackhawks in 2010 when he finally hoisted the trophy (and twice again after that in 2013 and 2015).

Button strongly believes Hall should sign a one-year deal (just like Hossa did back then), but with the Colorado Avalanche! He thinks he will get more on the open market than he will in Arizona, and could get his hands on the Stanley Cup as a very enticing added bonus.

As for Lehner, Button sees him signing back with the Ottawa Senators, where he could be a leader for all the young players in the system.

We have to admit that when Hossa used his free agent tag to chase the Cup around, it ended up working for him. It might have taken an extra season to do so, but at the time, his decision was based on the fact that his Penguins had just lost to the Wings and could go on to repeat the following summer. Sure, the Pens had other plans, but Hossa’s projection wasn’t far off. He then looked at the market and had a feeling the Hawks were the next champions.

He was right, and Hall could be looking to get it right too on the free agency market!