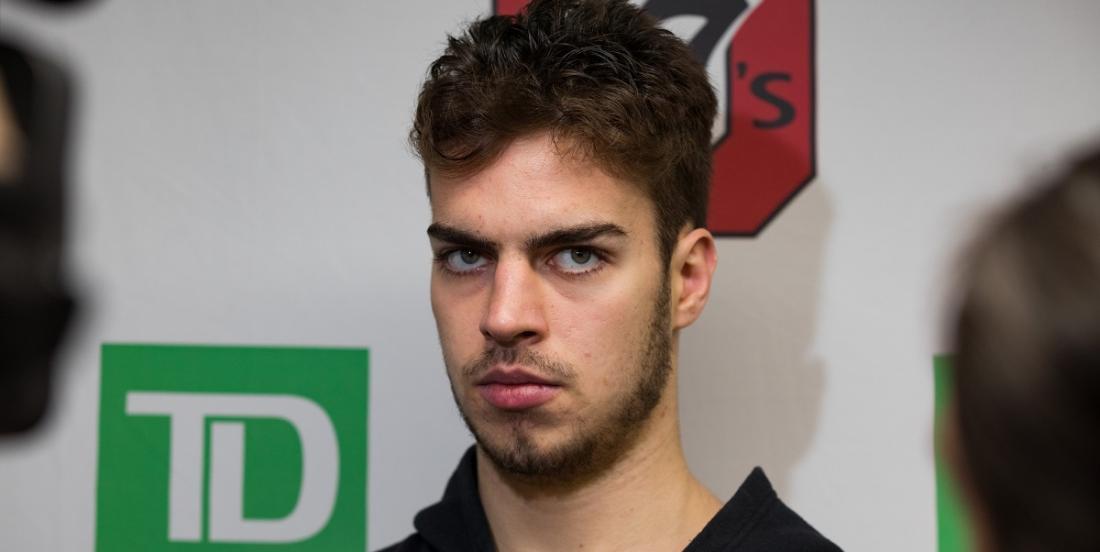 This player may get it done.

This player may be the determining factor in whether or not the Arizona Coyotes get a deal done involving New Jersey Devils winger Taylor Hall.

On Saturday night during their weekly Headlines segment on Hockey Night in Canada both Sportsnet's National Hockey League insider Chris Johnston and Sportsnet's NHL insider Elliotte Friedman shared the latest on the rumors surrounding the former Hart Memorial Trophy winner and their comments were somewhat surprising. Although the Arizona Coyotes had emerged as the favorites to land Hall over the course of the past few days there were reports on Saturday that indicated the Florida Panthers were still in the mix, Friedman and Johnston however largely dismissed the rumors and continued to indicate that they believe this is Arizona's deal to lose.

"It has been a very unusual and very wild 24 hours since Taylor Hall was scratched last night in Colorado, a lot of rumors flying about," began Johnston. "Here is what we can tell you about where things are at this moment in time. We believe the Arizona Coyotes are the frontrunner to land Hall in a trade with New Jersey... We know that Florida has been involved in some trade talks, St. Louis, a couple other teams, but we believe the Coyotes have the best offer on the table right now."

Friedman made similar comments adding that it was his belief that the Coyotes were the first team to make the Devils a serious offer for Taylor Hall. Friedman also shared considerably more detail about what this trade might look like, including dropping the name of the player that he believes is preventing this deal from getting done.

"It is believed that Arizona was one of the first teams to officially make an offer... from the information we've gathered we don't believe the Coyotes top two prospects, Barrett Hayton and Victor Soderstrom, are in that offer," said Friedman. "It sounds like what the two teams are haggling about is Kevin Bahl... and I think that is what the two teams are haggling about."

Bahl is a 19 year old defenseman currently playing for the Ottawa 67's of the Ontario Hockey League and was selected in the second round (55th overall) of the 2018 NHL Entry Draft by the Arizona Coyotes. I would be shocked if he were the only piece involved in this deal, but it sounds like he may be the point of contention right now preventing this deal from getting done.