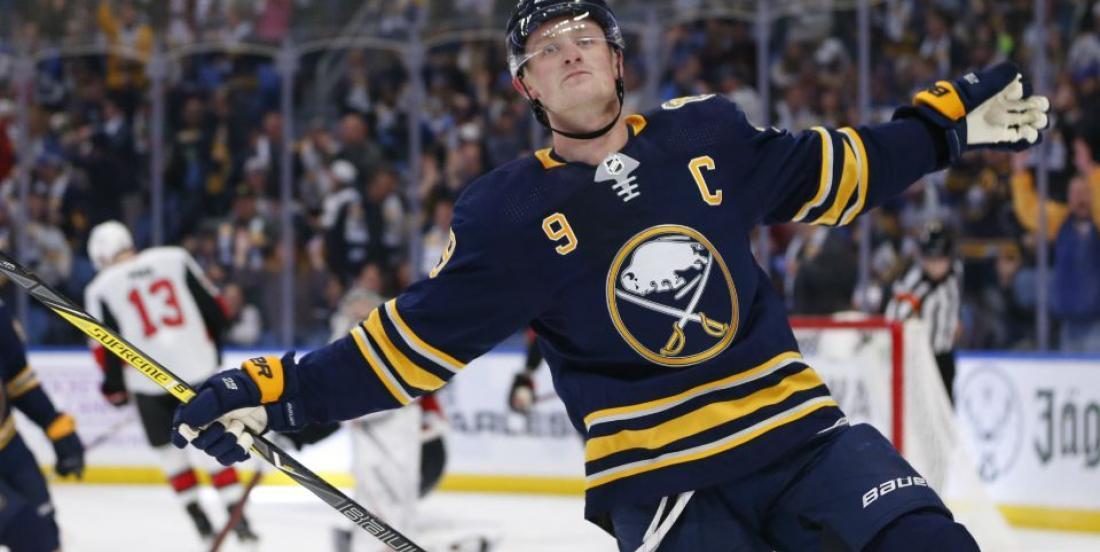 Look, it’s no secret that Buffalo Sabres superstar Jack Eichel isn’t exactly satisfied with how things are going in Buffalo these days. The 23 year old forward is now five seasons into his NHL career and has been nowhere near the Stanley Cup Playoffs. This has led to widespread rumour reports that Eichel is unhappy in Buffalo and some fear he could demand a trade.

Publicly, Eichel has never intimated anything about a trade, but it’s now no secret he is frustrated with his team’s performances.

This has prompted Joe Dibiase of WGR 550 in Buffalo to put together a full list of what it would cost for every single team in the league. Of course to him, a package to land Eichel needs a young No. 1 center and something of significance.

Then, he dressed the list of which teams could provide the best trade return to acquire Eichel, and some of the suggested targets will blow your mind.

You gotta be kidding, right? Dibiase already knows the Oilers would never part with captain Connor McDavid, whom they picked over Eichel back in 2015.

The Leafs would never let go of Auston Matthews and Rasmus Sandin, and the list goes on. Same for the Canucks, the Stars, the Avalanche…

Yeah, just forget about it, right?