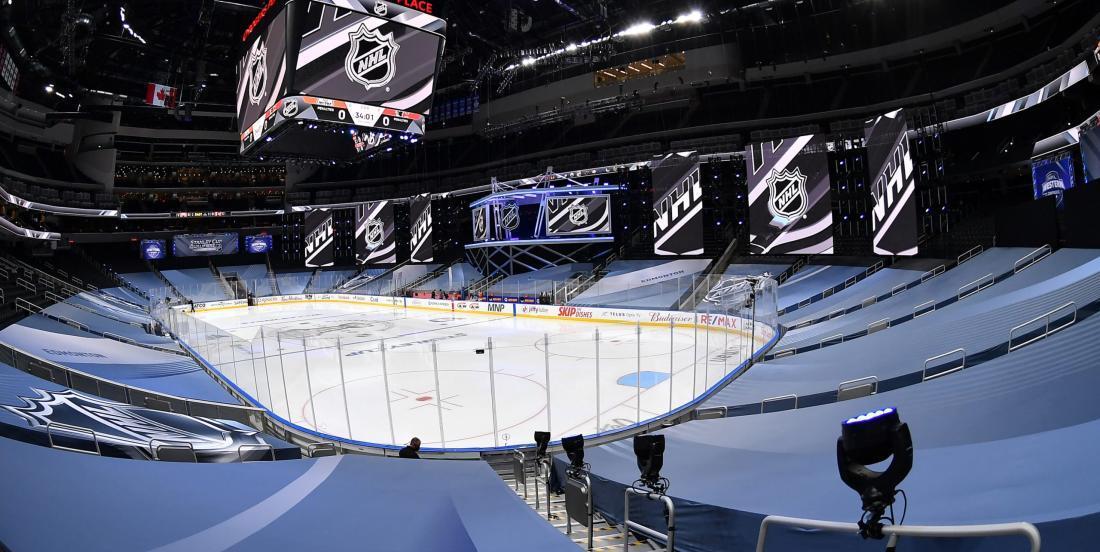 It was reported on Thursday that NHLPA executive director Donald Fehr and NHL commissioner Gary Bettman have not spoken in a week’s time with regards to NHL’s demands that players lower their salary for the 2020-21 season.

While that sounds quite bad, we would like to think that it might allow both sides to review some options that were put out there for the upcoming season’s calendar, seeing that something does not seem to make sense. We can thank Larry Brooks of the New York Post for talking about that option and let’s hope he will make sure the league works in his solution if ever they make this the working schedule.

Brooks believes that a 48-game season beginning the third week of January appears the more likely objective. Better than the first scenarios we’ve heard, as the NHL first targeted Jan. 1 for puck drop on a hypothetical 60-game regular season.

However, while Brooks mentions the importance of safety protocols outside of a bubble, he also notes that in the end, some clubs might play more than others.

Teams not playing the same number of games?! Yep, that might be a huge mistake, especially if the league and its Players’ Association don’t “create contingencies within the schedule for postponements; for potentially ranking teams by percentages rather than points if teams do not play the same number of games; for roster expansion to accommodate positive (or inconclusive) tests, etc.”

There is so much on the table at the moment, and with either sides talking at the moment, this could become a huge problem if the league isn’t prepared. Let’s hope they read Brooks’ solution and get that working in the mix!