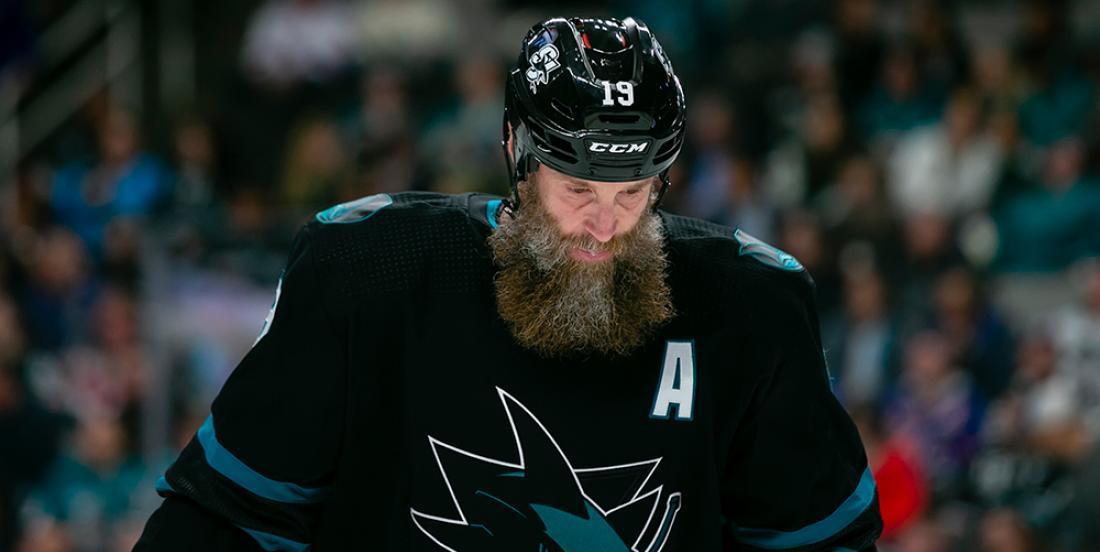 If Thornton does elect to make himself available, he’ll likely have a big say in where he ends up. But who are the contenders?

Contenders are doing their homework behind the scenes. The Boston Bruins and Tampa Bay Lightning are two teams that have reportedly internally discussed the idea of adding Jumbo Joe to their lineup.

Could you imagine the scene of Thornton returning to where it all began in Boston? Fans were clamouring for a San Jose/Boston Stanley Cup matchup last summer when the Sharks made it to the Western Conference final.

So... what does Jumbo Joe himself think of all this talk? Well... frankly... he hasn't.

That seem a little odd? You better start thinking about it Jumbo because the trade deadline is coming whether you think about it or not!