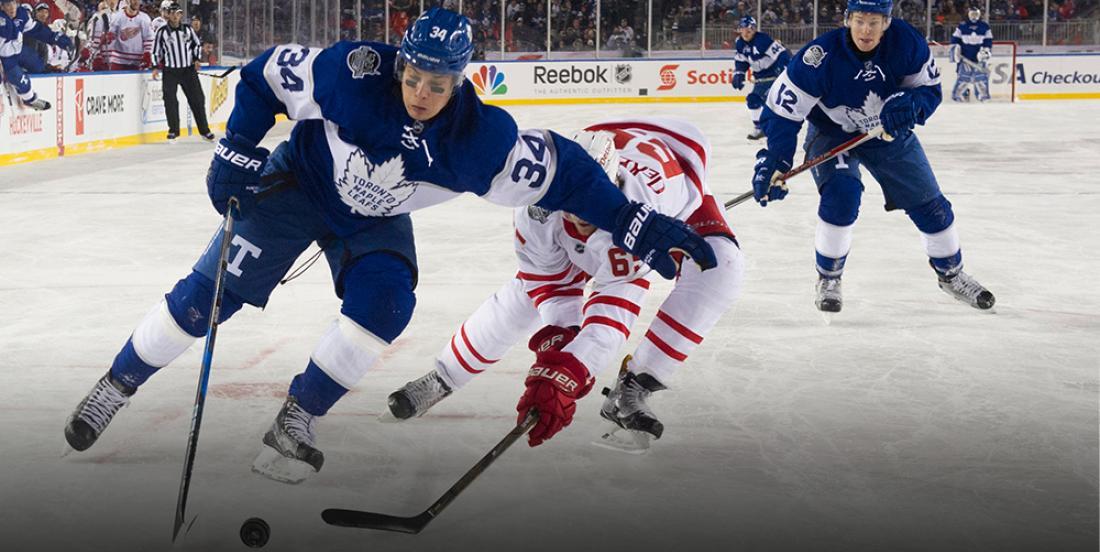 With the opening of the 2017-18 season now just weeks away, it’s time to roll out the hot takes and start making some predictions. Training camps and pre-season games will be beginning before you know it, so let’s get to

John Tavares gets traded… to the Ottawa Senators

This isn’t as crazy as it sounds. With JT unable to come to terms with New York Islanders general manager Garth Snow the team will ship him to Canada’s capital city for a return package that includes draft picks and young players like Colin White and Thomas Chabot. While it may be a steep price to pay, if the Sens can lock up both Tavares and captain Erik Karlsson long-term, they should be competitive for a decade.

And the Hart Trophy goes to… Auston Matthews

While it’s hard to argue against established superstars like Sidney Crosby and Connor McDavid, Toronto Maple Leafs sensation Auston Matthews is the NHL’s next great superstar. Look for him to shatter his historic rookie season totals and establish himself as the top player in the NHL next season.

Connor McDavid and the Edmonton Oilers win the Stanley Cup

Set your clock back just two seasons. Could you have ever imagined the Edmonton Oilers competing for a Stanley Cup so quickly? No one could have… until they drafted Connor McDavid, that is. The 20-year-old superstar carried the Oilers on his back all of last season and will outdo himself in 2017-18, getting the historic franchise back to the promised land and delivering them their 6th Stanley Cup championship.

What do you think? Are we completely out to lunch with these predictions? They are meant to be BOLD, after all. Let us know your thoughts!