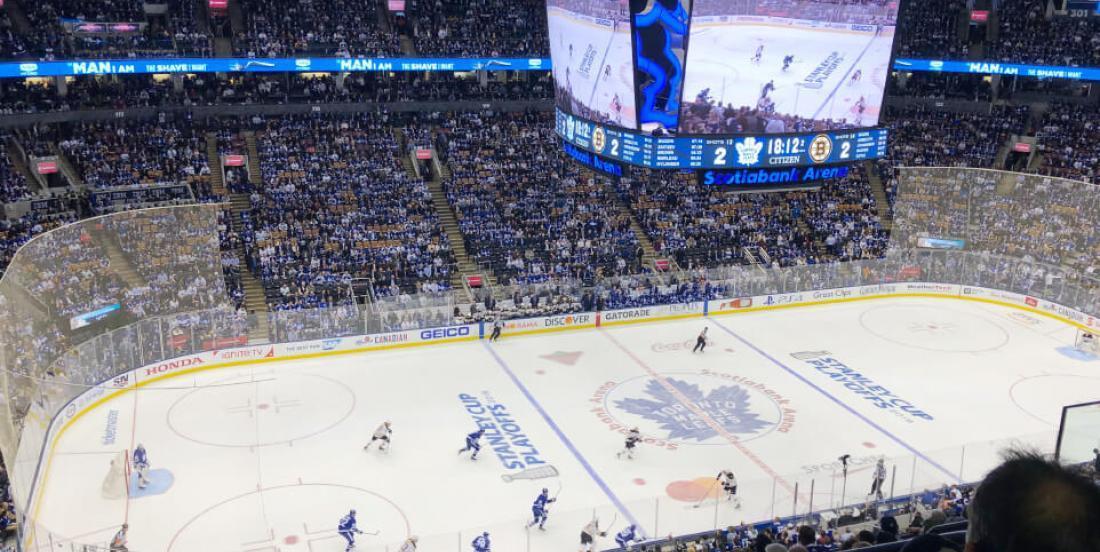 It might have been great news for NHL fans on Thursday night when the league announced that teams could reopen facilities and players could take part in limited, voluntary workouts beginning Monday. However, fans in Canada might have to swallow some bad news at the same time…

It seems more and more unlikely that the three Canadian cities, Vancouver, Toronto and Edmonton, still in the running to host games once the season resumes, will be able to be one of the two hub cities to welcome players for the 24-team tournament.

Renaud Lavoie of TVA Sports has pointed out once again on Friday that Canadian Prime Minister Justin Trudeau still maintains the need for NHL players to following the mandatory 14 day quarantine period for people travelling to Canada. This would be too complicated for the somewhat established schedule the NHL is hoping to get through.

Last week, deputy commissioner Bill Daly explained that the NHL has reached an agreement to allow players to return to Canada from their home countries, but they continue to work on the 14-day mandatory quarantine. He added that if they can’t negotiate a way around the strict self-quarantine for players in Canada then “we won’t be in a position to use any of the Canadian cities as a hub city.”

And it feels like a decision could soon be made to rule out all Canadian cities from the list of potential locations where to drop the puck.