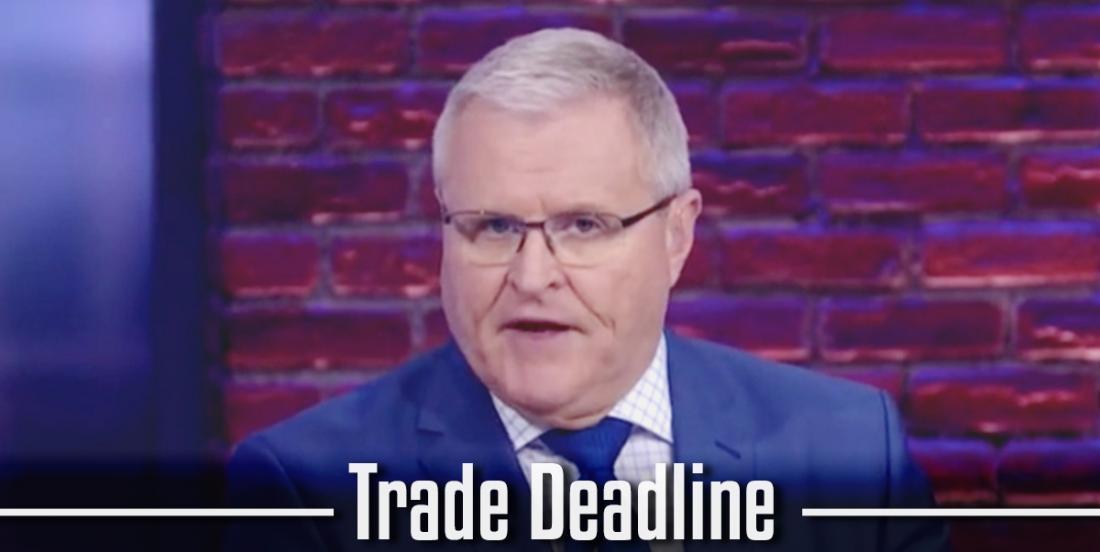 McKenzie talks about the “big things that could still happen”!

Top insider shares his thought on the upcoming trade deadline!

No need to explain how influent Bob McKenzie is into the hockey world. Wednesday, on the opening of NBCSN pregame show, the top insider shared his thoughts on the upcoming trade deadline. As we all know, many fans are expecting a busy day with lots of trade. McKenzie started by tempering fans' expectations before opening on the big deal that might happen.

“The National Hockey League trade front has never been more quiet than it has been this season, and that may well continue right up to the deadline,” began McKenzie. “But it will get busier. We know players are going to move. But the sense I get from talking to general managers around the league is that it’s mostly rental players – guys on expiring contracts – that the flat cap, that the impending expansion draft, are all things conspiring against contract players trading."

However, he has a feeling that a blockbuster could still happen.

“That said, there is some potential out there for blockbuster big things that could still happen – but they’re less likely than more likely to happen by the deadline.”

What about Matt Duchene and Gabriel Landeskog?

The most popular names as we are approaching by march 1st are probably Matt Duchene and Gabriel Landeskog. Is Joe Sakic going to lower his price?

“Put it this way: If Joe Sakic and the Colorado Avalanche get the perfect fit and the perfect deal by the deadline, they won’t hesitate to move one or both of those players. But my sense of it is they’re more likely to get the perfect fit at the draft or before the expansion draft than they are at this deadline."

“But they’re keeping all of their doors open.”