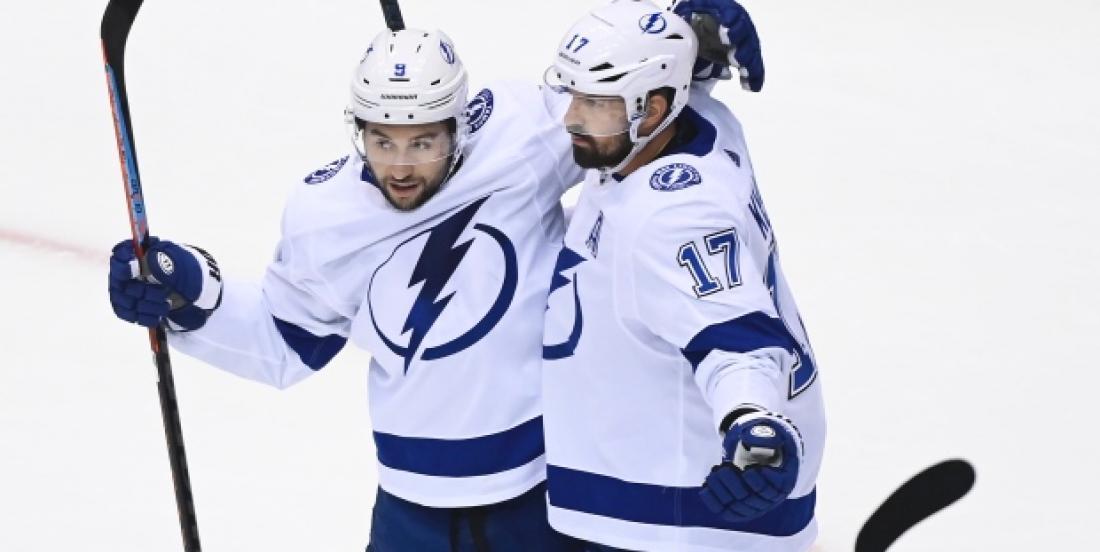 Wow! Imminent moves that will have a huge impact across the league.

Reporter Renaud Lavoie of TVA Sports explained on Thursday night that he’s been hearing that the Bolts have no other choice but to make two blockbuster trades to get rid of two talented “and so much more.” Here is how he told it, translated from French:

“The Lightning is the team with the most problems right now. And it will cost the team dearly to fix this problem. What I'm told is that we think we'll be able to sort it out by the time the training camps start.

“But we know that we are probably going to have to part with two good players and that they will also have to give up something more. They will have to add draft picks or even young prospects to the package.”

That will be a blow to the Bolts, who are hoping to continue building a strong future for a third championship.

Lavoie wonders if the New Jersey Devils would be willing to take on a player in a transaction with Tampa Bay. The Devils still have plenty of cash in the bank, $ 17.2 million to be exact. The reporter believes they should make a move.

“What I'm told when it comes to the Devils is that thy want to get a player 27 and under whose contract is still valid for a few seasons. The Devils’ problem, and it’s quite an important one, is that there aren't many players with a no-trade clause who want to go play in New Jersey. That’s the problem!”

The Los Angeles Kings and Nashville Predators also have room to maneuver, $ 13.6 million and $ 12.9 million respectively still available on the cap. Could they convince one of these great players to join their roster?