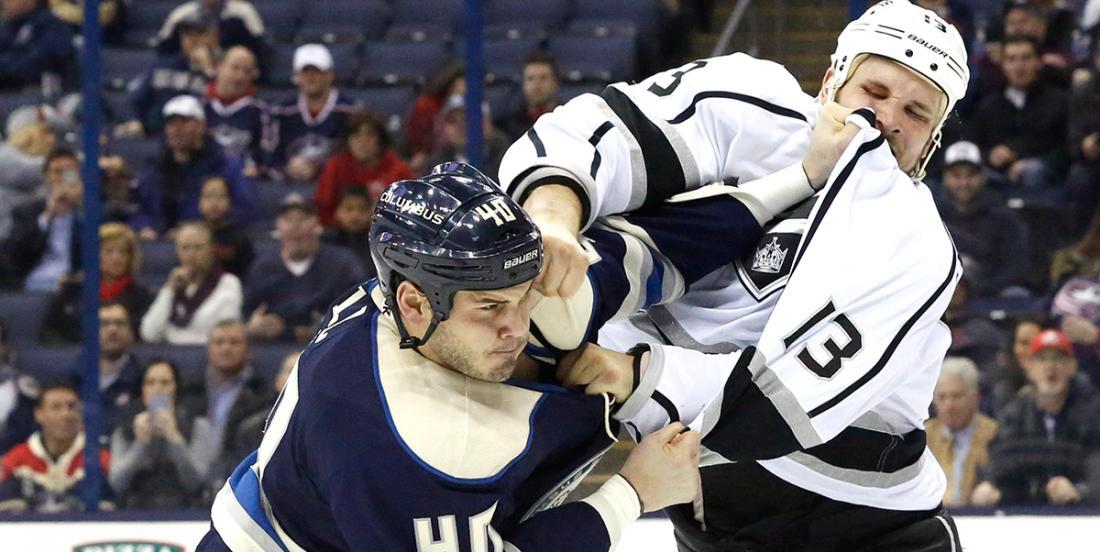 The Columbus Blue Jackets have announced that former players Jared Boll and Fedor Tyutin have re-joined the team, Boll as a development coach and Tyutin as a scout.

Check out the full press release courtesy of the team’s official website:

Boll, who spent the past two seasons with the Anaheim Ducks, retired following the 2017-18 campaign having registered 28 goals and 38 assists for 66 points with 1,298 penalty minutes in 579 games during his 11-year NHL career. The 32-year-old spent nine seasons in Columbus, tallying 27-35-62 and 1,195 penalty minutes in 518 games from 2007-16. He is the club’s all-time leader in penalty minutes and ranks fourth in games played.Born in Charlotte, North Carolina and raised in Crystal Lake, Illinois, Boll was selected by the Blue Jackets in the fourth round, 101st overall, at the 2005 NHL Draft. After spending two seasons with the Ontario Hockey League’s Plymouth Whalers from 2005-07, he made his NHL debut the following season and notched 5-5-10 and a career-high 226 penalty minutes in 75 games with the Jackets. He set a career high in points with 4-10-14 in 75 games in 2008-09 and scored a career-best seven goals and added five assists for 12 points in 73 contests in 2010-11.