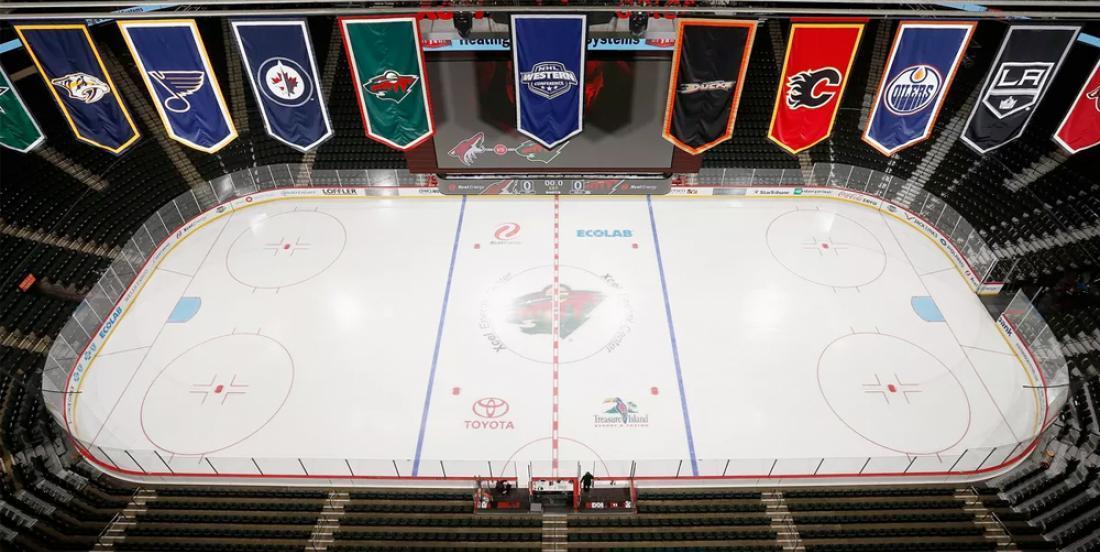 The wheels are finally in motion. Could we finally see NHL hockey again soon?