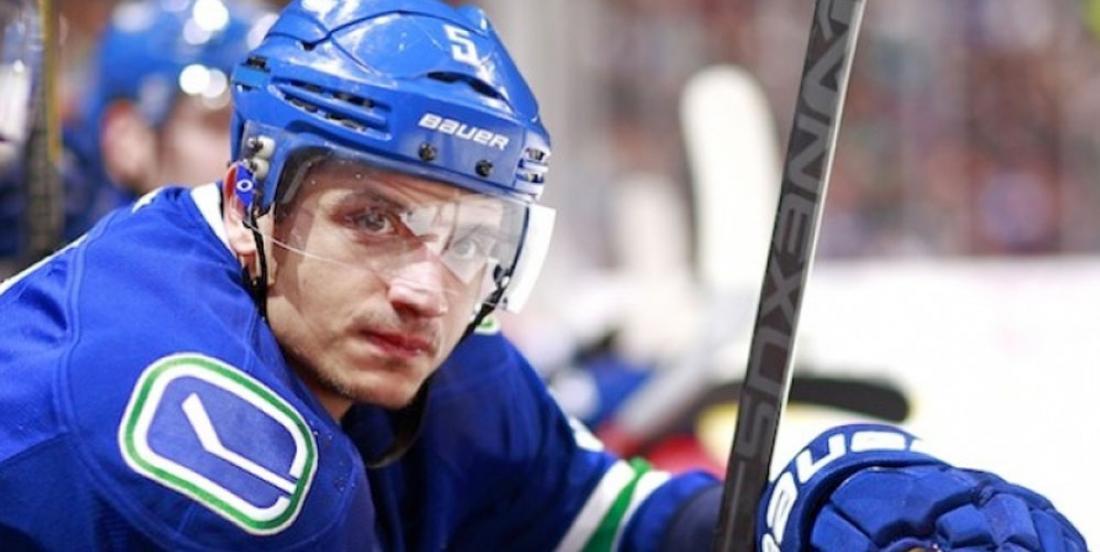 This just in courtesy of NHL insider Elliotte Friedman of Sportsnet, the Detroit Red Wings have placed defenseman Jonathan Ericsson on waivers. Additionally, the New York Islanders have placed Luca Sbisa on waivers.

The 35 year old Ericsson has yet to play for the Red Wings this season, but has 27 goals and 125 points in 662 NHL games, all with Detroit.

As for Sbisa, the 29 year old attended the New York Islanders’ training camp on a professional tryout (PTO) contract this preseason after playing just 9 games for the team in all of 2018-19. He’s been placed on waivers by the Ducks today due to the NHL’s rules about signing a free agent during the season.