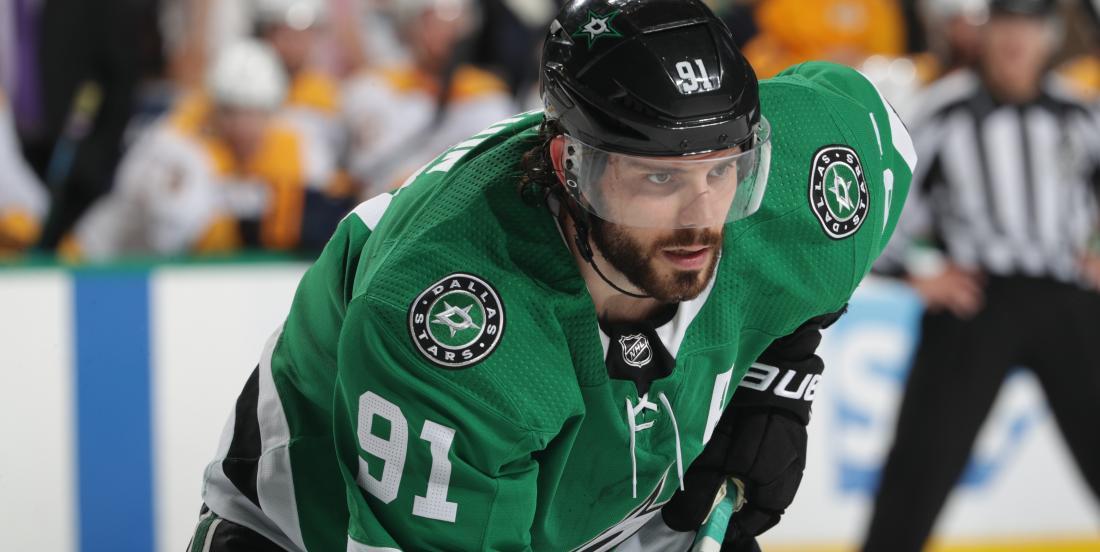 The Dallas Stars are feeling the heat in Edmonton, as their star forward Tyler Seguin was deemed unfit to play moments before the team’s only exhibition game against the Nashville Predators on Thursday.

He was replaced in the lineup by rookie forward Ty Dellandrea for the exhibition, which was won 2-0 by the Predators.

While no one really knows what might be happening with Seguin at the moment, it seems like we should expect him to be in uniform on Monday, when the Stars are in action for the first time, taking on the Vegas Golden Knights in the round robin.

Seguin spent the first nine practices of camp on a line with Denis Gurianov and Roope Hintz , and Jamie Benn skated with Jason Dickinson and Corey Perry.

“It was clear to me through a couple of scrimmages that Seguin just wasn’t getting the puck,” Bowness said last week. “It’s as simple as that. He’s our best player, so we have to get him the puck.”

And now they have to get him back in the lineup!