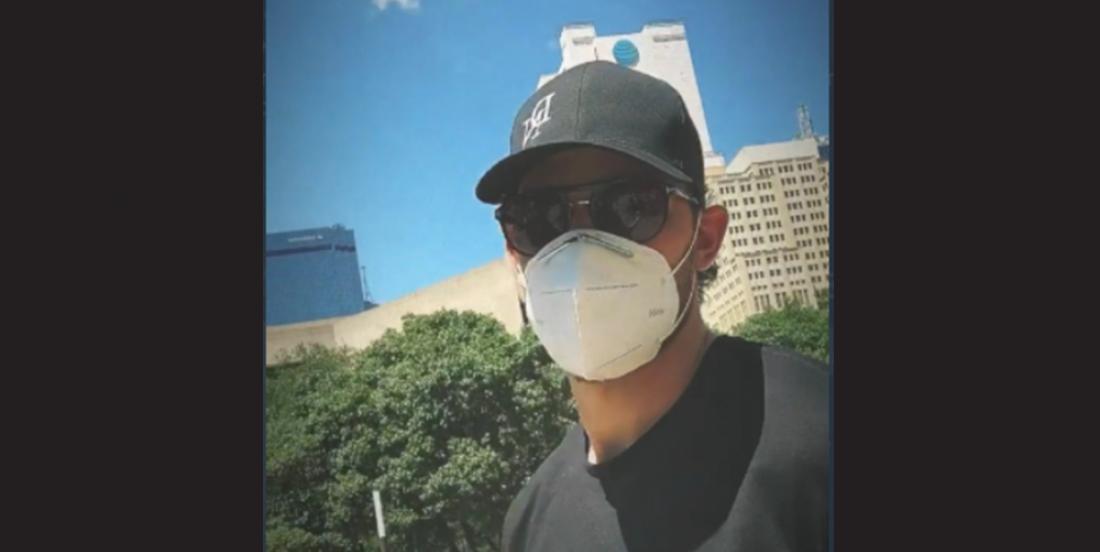 Not just words, but action from the Stars forward.

That's the way you do it, Tyler. Action... not just words.

In case you missed it, Seguin was one of the first NHLers to issue a statement earlier this week:

Seguin, alongside Chicago Blackhawks captain Jonathan Toews, was amongst the first NHLers to openly and vocally lend their support to the Black Lives Matter movement. Well, today he did more than just throw that movement a shoutout. He put his money where his month is and he get outside of his privileged bubble to actually help make a change.

No matter what your political or social leanings are, it takes real guts to put yourself out there the way Seguin has. Kudos, Tyler.