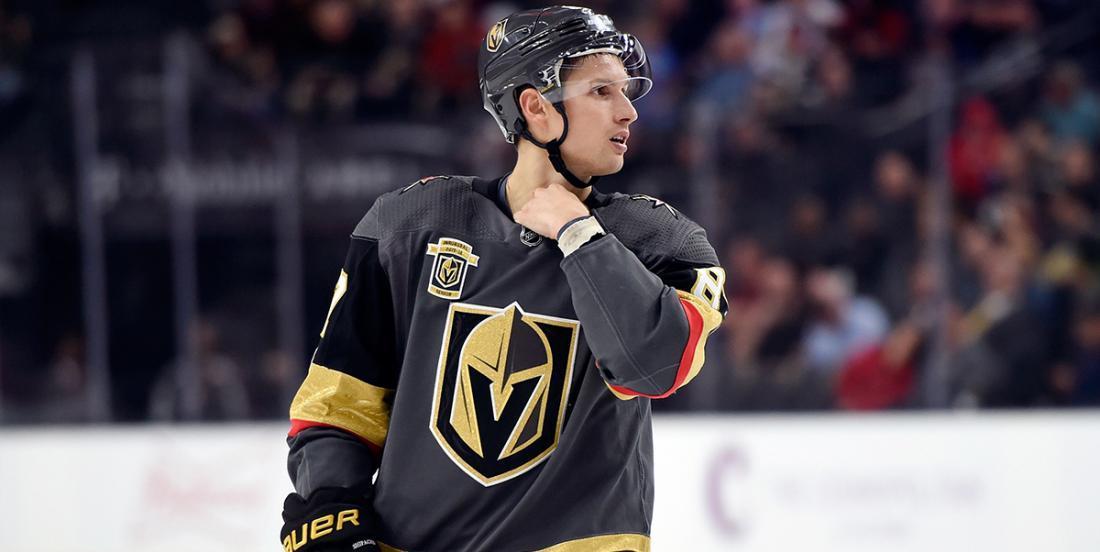 Maybe the biggest addition to the Vegas Golden Knights’ inaugural roster last season was Russian sniper Vadim Shipachyov. The KHL superstar inked a huge $9 million deal with Vegas after being courted by several NHL teams last offseason. Big things were expected of the 30 year old but he fizzled out pretty quickly in Vegas and was out of the league entirely and headed back to Russia before the season was even a month old.

Shipachyov played just three games with the Golden Knights last season and bounced between the big club and the team’s AHL affiliate Chicago Wolves before having his contract terminated and handing back nearly all of his $2 million signing bonus. In the end, Shipachyov earned roughly $90,000 for his short stint in the NHL…

Before he ultimately decided to pack it in and head back to Russia, Shipachyov and his agent made it clear that he wasn’t happy being shuttled back and forth between the AHL and the NHL, especially after committing to the expansion franchise.

“That’s a numbers decision,” Vegas general manager George McPhee said last October after Shipachyov’s AHL demotion. “As you know, we had three guys who we could assign, and we did, to give us the room that we needed to carry what we are carrying. I do not have a specific date when that will change, but we are working on things.”

A month later Shipachyov was out of the NHL entirely.

Now, McPhee is finally coming forward and sharing the REAL reasons why Shipachyov was demoted and ultimately cast aside. In an article published by Pierre LeBrun of The Athletic, McPhee says that, in a funny way, the Shipachyov fiasco actually helped unite the Golden Knights’ locker room.

Check out some of these quotes from McPhee, courtesy of LeBrun’s article:

“That there’s no entitlement. We had a coach from another team who mentioned that he thought that that was one of the best moves we made initially. That we committed to that player, he came here, wasn’t committed to us, wasn’t ready to play, and ownership supported a hard decision to send a $9-million contract to the minors.”

“But the message was clear to everyone that it doesn’t matter what your status is, if you’re to check the ego at the door and compete hard, and be a team guy, then there’s a great opportunity here. If not, we don’t have time for it.’’

Those are some strong words… but given Vegas’ crazy success in their expansion season, it’s difficult to argue with him. Clearly the Knights were just fine without Shipachyov’s services. In fact, once the sulking forward took his ball and went back home to Russia, that’s when the Golden Knights REALLY took the hockey world by storm. So long, Vadim…