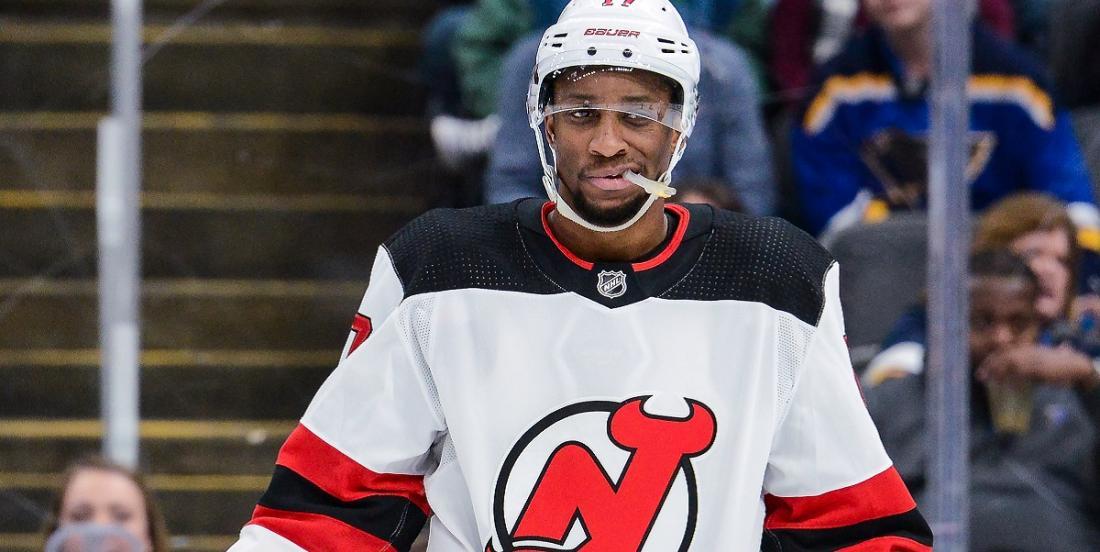 This one comes as a massive surprise to me I must confess.

According to a breaking news report from TSN National Hockey League insider Bob McKenzie the Buffalo Sabres have just pulled off a shocker and acquired veteran forward Wayne Simmonds from the New Jersey Devils. The Buffalo Sabres are currently 6 points out of a wildcard sport right now and the expectation was that they would be selling off players at the National Hockey League trade deadline and not buying players on the trade market, but perhaps Buffalo Sabres general manager Jason Botterill has something up his sleeve.

Update: According to a breaking news report from TSN National Hockey League insider Darren Dreger it sounds like Jason Botterill managed to get this one done on the cheap as well. Dreger reports that the Sabres have only given up a 5th round pick in exchange for Simmonds.

It will be extremely interesting to see what else the Sabres do to day, stay tuned.