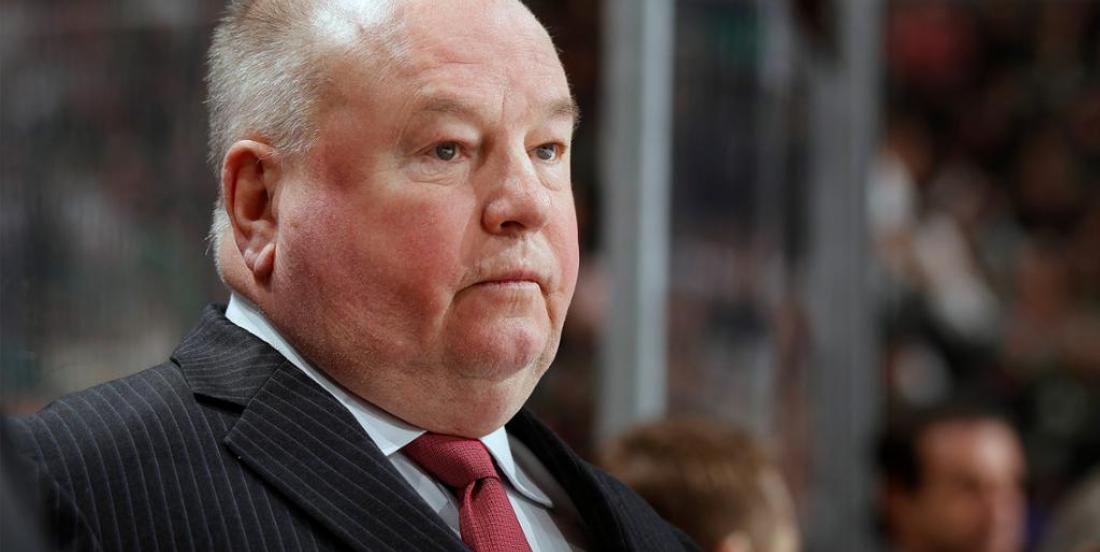 This is another big change coming from the Wild and general manager Bill Guerin, who made a big splash earlier this week when he traded Jason Zucker to the Pittsburgh Penguins.

Boudreau joined the Wild in 2016. He finishes his Wild tenure with a 158-110-35 record. The team made the playoffs in the first two seasons of Boudreau's tenure, losing in the first round both years.

On Thursday, the Wild blew a 3-1 lead in shootout loss to the New York Rangers, which could have been the final straw for Boudreau.

The team currently sits sixth in the Central Division with a 27-23-7 record, three points out of a wild card spot in the Western Conference.

This is the eighth time a head coach gets the boot this season. It comes just under a month after the Vegas Golden Knights parted ways with head coach Gerard Gallant.