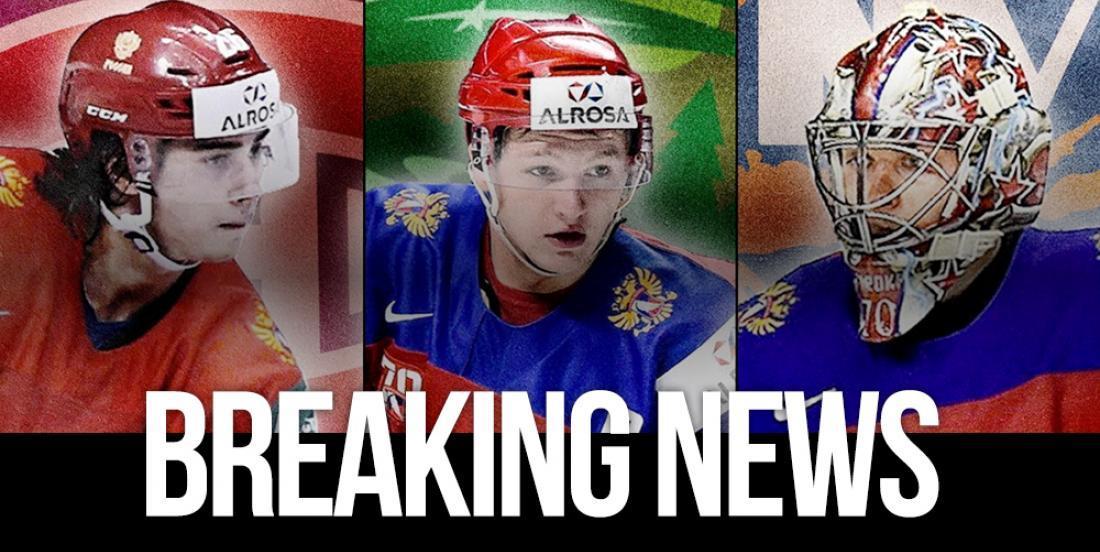 In case you missed the news yesterday, the NHL and NHL Players Association (NHLPA) agreed to terms on a new collective bargaining agreement (CBA). The NHLPA is expected to vote on and ratify the agreement later this week, at which point it will officially go into effect. For the next five seasons.

Frankly, it’s astonishing that the NHL and NHLPA have shown such so much commitment to getting the CBA done, especially during a worldwide pandemic. After all, this is the same league who has pissed away literally hundreds of NHL games due to lockouts and work stoppages. So… kudos, Gary Bettman. You actually did something right for a change.

One big question heading into the NHL’s Return to Play plan that was not covered under the former CBA is what happens with top prospects who are unsigned and eligible to sign a new deal with their NHL clubs? Are they now free to sign and join their NHL clubs? Well… yes and no.

According to Sportsnet hockey insider Elliotte Friedman, players like Alexander Romanov (Montreal Canadiens), Kiril Kaprizov (Minnesota Wild) and Ilya Sorokin (New York Islanders) can sign once the CBA is ratified but they cannot join their news teams until the 2020-21 season… whenever that is.

53-hour window to sign them, burn a year. Begins at noon ET the third day after the agreement is signed, ends 5pm ET the fifth day. 1) No signing bonus in first year
2) No 2020-21 signing bonus until Nov. 1 3) As we know, they cannot play

Interestingly enough, if any of these players sign during the 53 hour window they will “burn” a year of their contracts without being eligible to play. So as an example, if Kaprizov signs a three year deal with the Wild, the 2019-20 season will count as year one of the deal even though he is ineligible to play.

Honestly, this is a huge blow to the Wild, Habs and Islanders. The Wild, in particular, have been waiting for Kaprizov to free himself from his KHL commitments for years now. Now that he's finally free though... the NHL says, "no dice." Ouch.