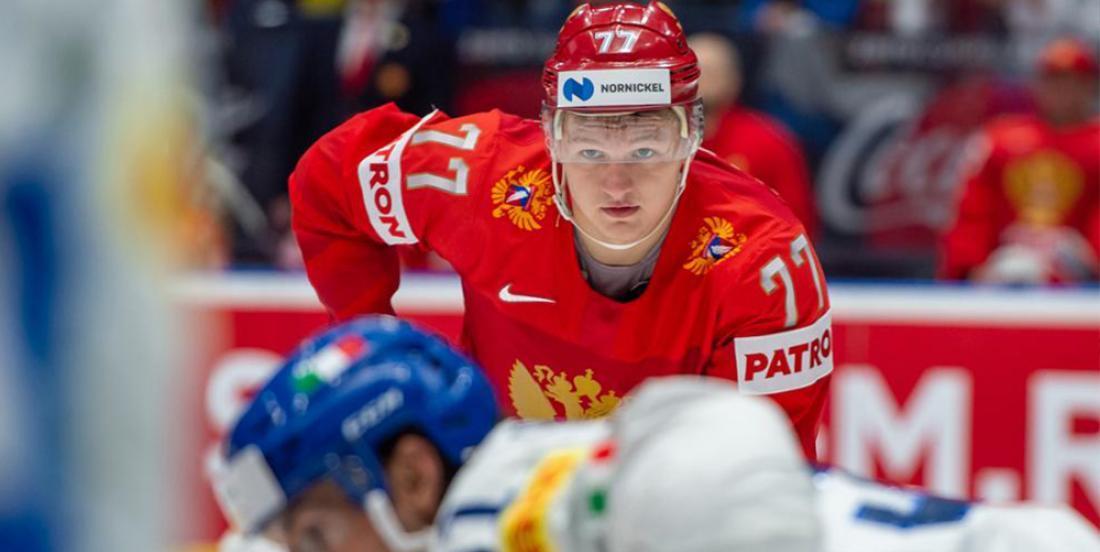 In case you missed it, the Minnesota Wild have officially announced the signing of KHL superstar Kirill Kaprizov.

Kaprizov will be eligible to play starting NEXT season and will not be available to join the Wild for the 2020 Stanley Cup Playoffs.

Read below for the full press release announcement of today's signing:

Kaprizov, 23, registered 62 points (33-29=62), a plus-32 rating, six power-play goals, six game-winning goals and 171 shots on goal in 57 games with CSKA Moscow of the Kontinental Hockey League (KHL) this season. The 5-foot-9, 185-pound winger set career highs in goals, even-strength goals (27), assists, points and shots on goal and tied his career best in games played. The native of Novokuznetsk, Russia, led the KHL in goals for the second straight season and ranked third in scoring, T-4th in GWG and fifth in plus/minus rating. He also led his team in power-play goals this season. The left-shot forward tallied 18 points (8-10=18) in a season-high 11-game point streak from Jan. 4-29. He collected two hat tricks (Sept. 16 and Oct. 1) and netted his 100th career goal on Oct. 15 to become the youngest player in KHL history to reach 100 goals at 22 years, 170 days. The forward owned four points (2-2=4) in four playoff games as CSKA swept its first-round series against Torpedo before the KHL cancelled its season due to COVID-19.

"We are thrilled to officially sign and welcome Kirill to our organization," said Guerin. "He has exceeded all expectations in his development since he was drafted in 2015. Kirill is a smart and dynamic forward that has led the KHL in goals each of the past two seasons and we look forward to having him on our roster when next season starts."

Kaprizov was selected by Minnesota in the fifth round (135th overall) of the 2015 NHL Entry Draft.