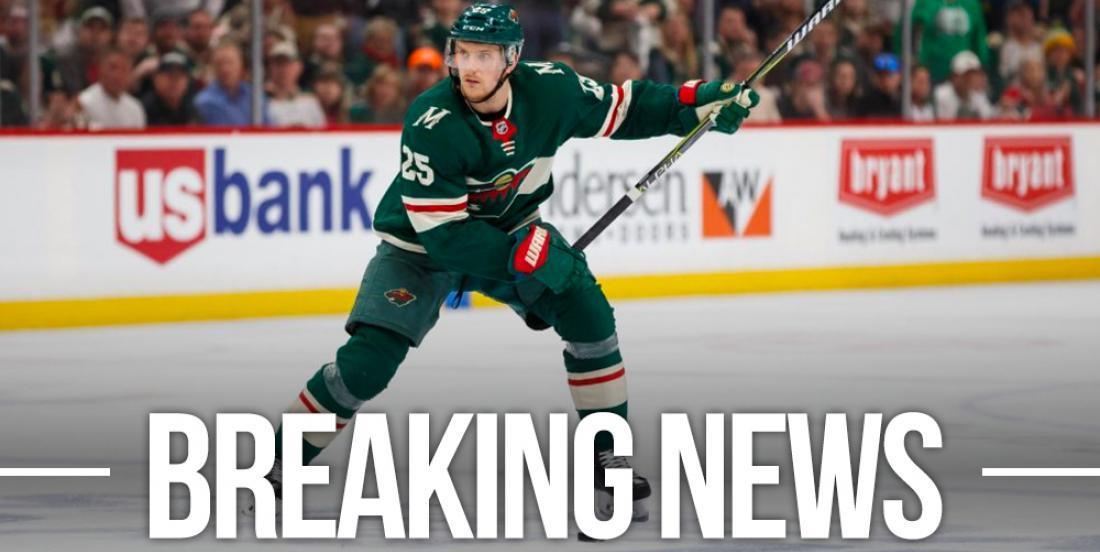 This just in, the Minnesota Wild have re-signed defenseman Jonas Brodin to a seven year, $42 million contract with an annual average cap hit of $6 million.

Now... don't get me wrong. Brodin is a fantastic defensive defenseman. In fact, he's probably one of the best in the NHL. But is he worth $6 million per season deep into his 30s? Not a chance.

The 27 year old Brodin has never eclipsed the 30 point plateau in his NHL career and frankly, he's unlikely to ever hit that mark. Again, he's a fantastic defenseman. He led the Wild in blocked shots this past season and is a big part of this team's defence corps. But again... $42 million? And the 7 year term will take Brodin until he's 34 years old Seems pretty rich to me.

In any case, Brodin's contract represents GM Bil Guerin's first major re-signing since taking over for disgraced former Wild GM Paul Fenton. Guerin has his work cut out for him when it comes to the Wild's cap situation, but it's worth mentioning that he has his defense corps now locked up long-term with Brodin's signing. Jared Spurgeon, Ryan Suter, Matt Dumba and Brodin are all locked up. It's also worth noting that only three forwards are under contract past 2021-22. Of course, both Suter and forward Zach Parise will continue to take up more than $15 million together until at least 2025.