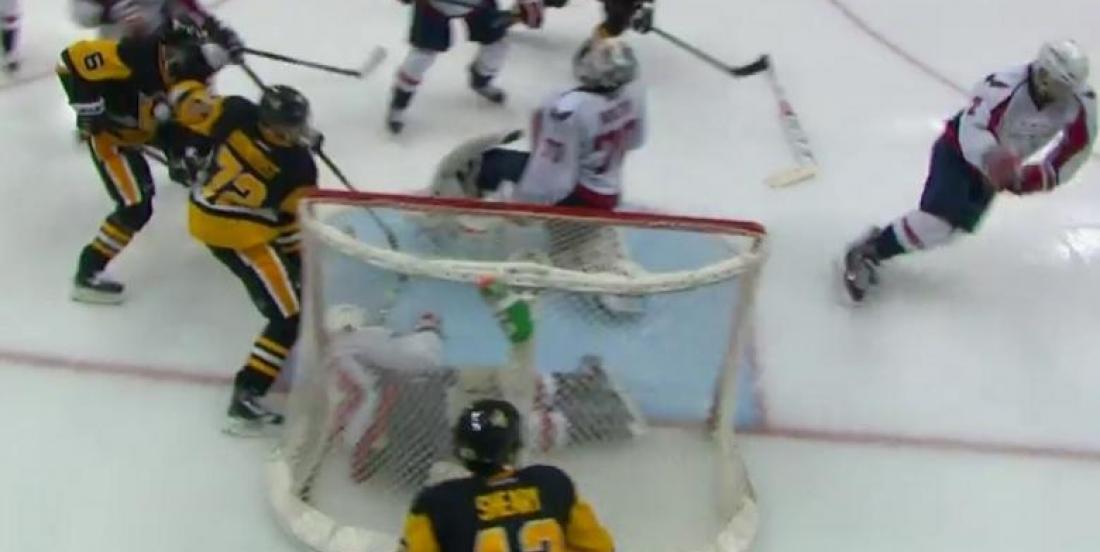 Jay Beagle literally dives into his own net to save the Capitals form elimination.

What an unbelievable play to keep his team alive.

In the end it didn't really make a difference, but Washington Capital Jay Beagle deserves some credit for going all out in an attempt to keep his team's playoff hopes alive.

In Game 6 of the second round Stanley Cup Playoffs series between the Capitals and Pittsburgh Penguins, with the game all tied up at 3-3 in overtime, Beagle made an incredible heads up play to deny the Penguins a sure goal after Capitals goaltender Braden Holtby had lost his stick.

It looked like it was Penguins forward Patric Hornqvist who got the shot off, but Beagle wasn't going to let it go in, and he quite literally dove into his net in an attempt to stop the puck, and he did so successfully.

The Capitals lost in the end, but what a play from Beagle. 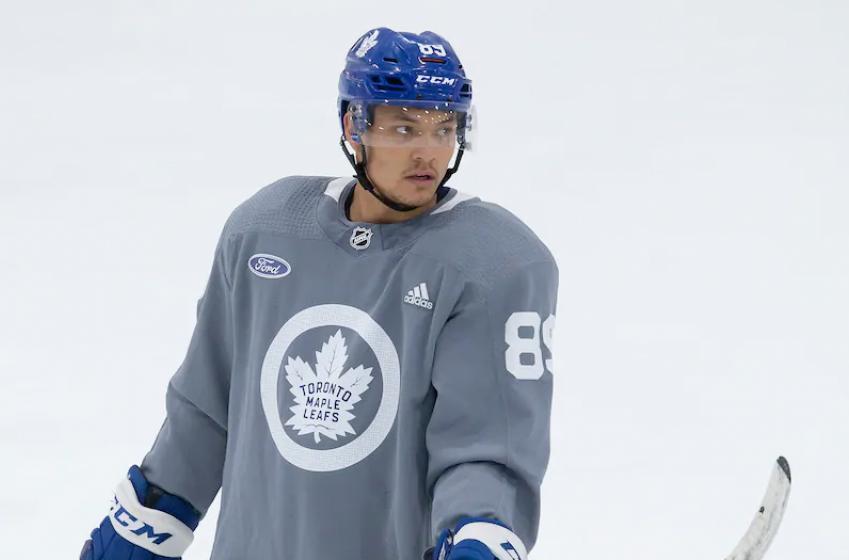 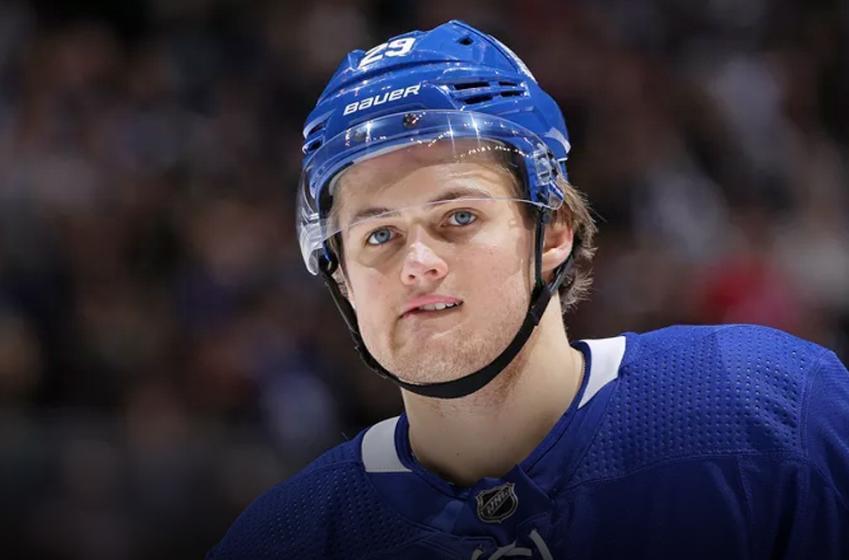 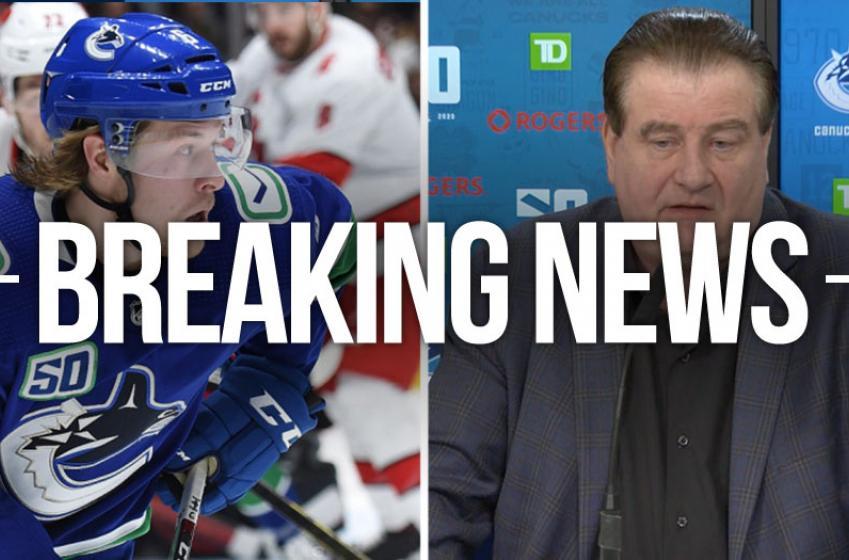 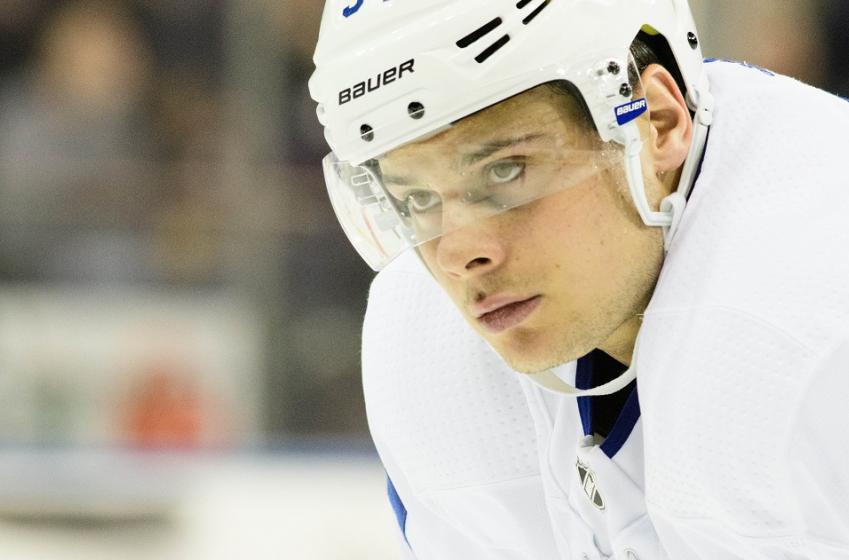 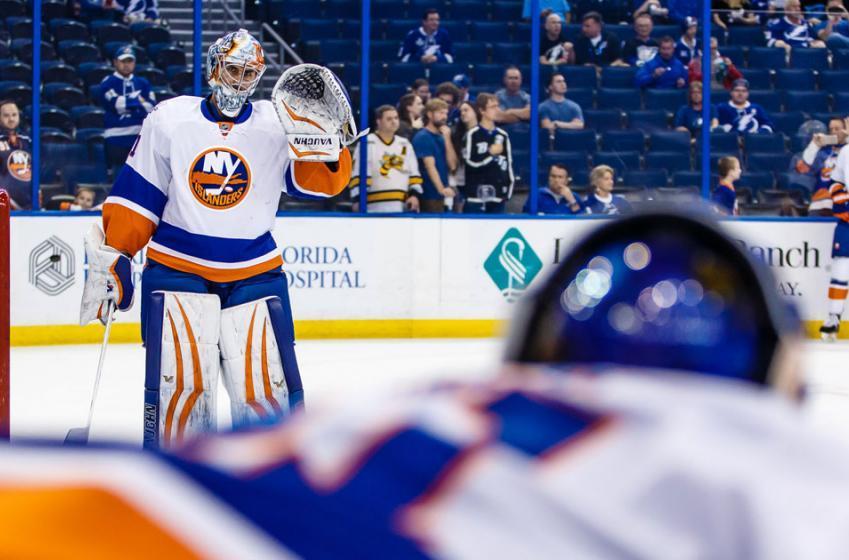 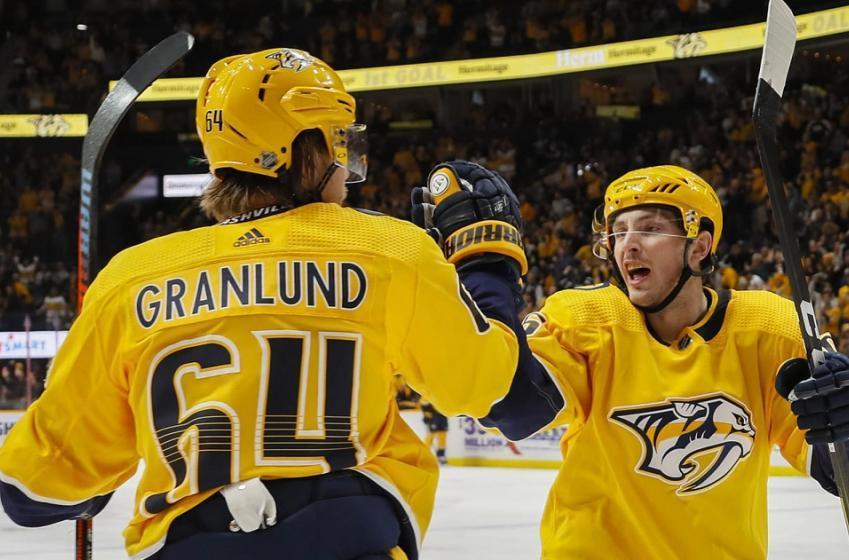 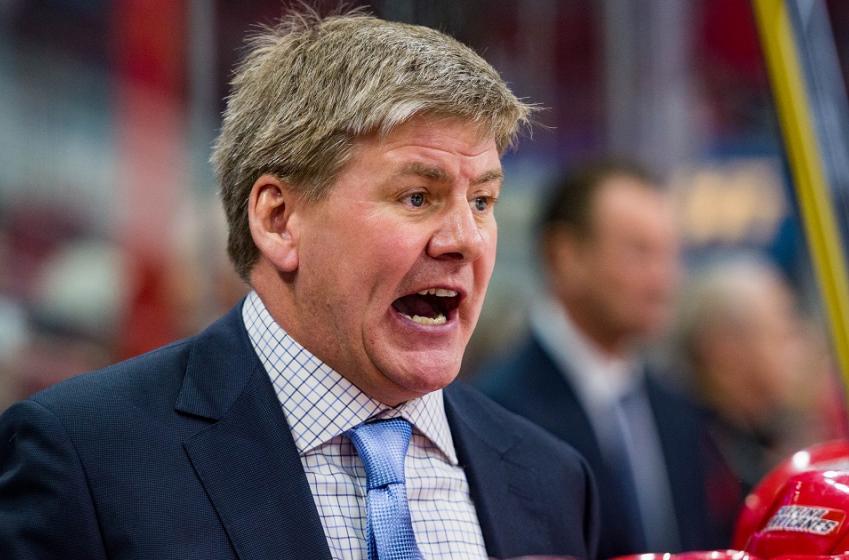 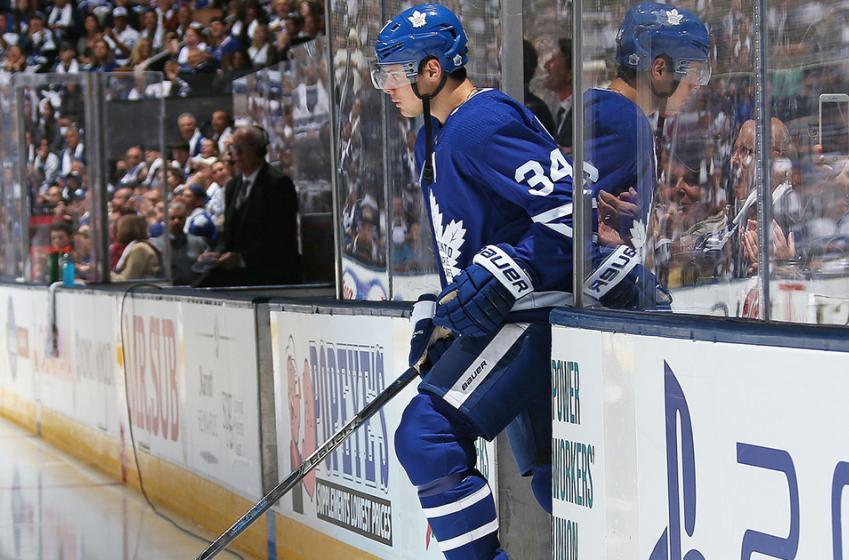 Breaking: Matthews ruled out of tonight’s game against Wild 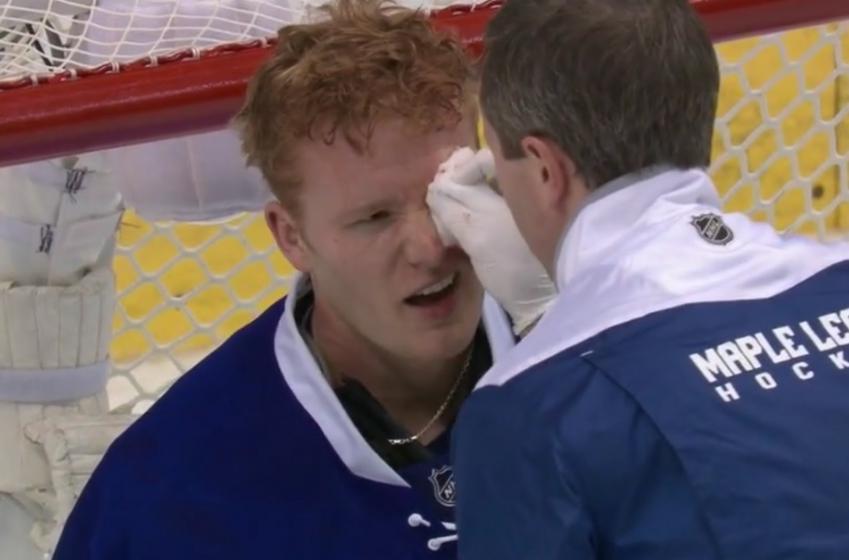 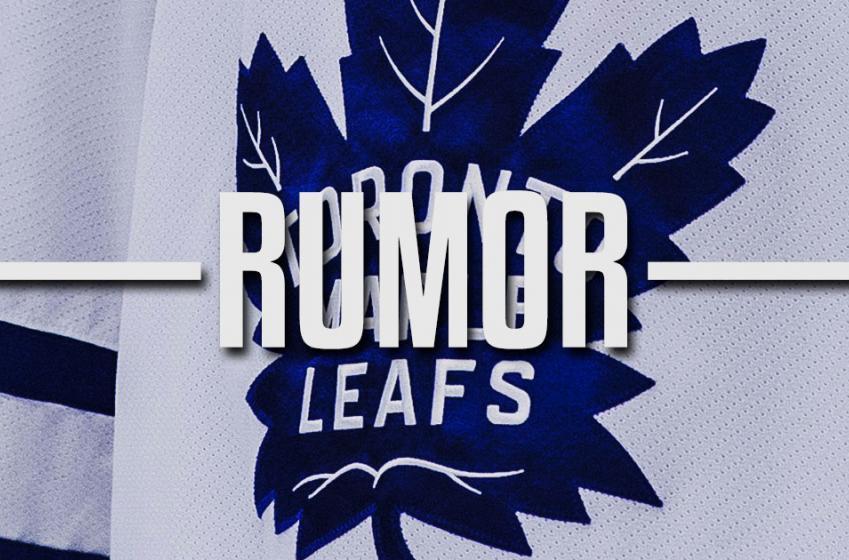 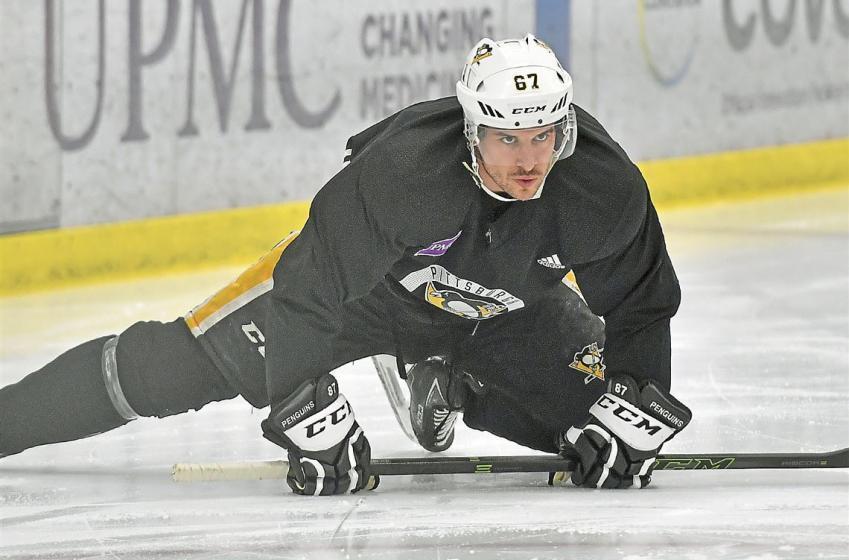 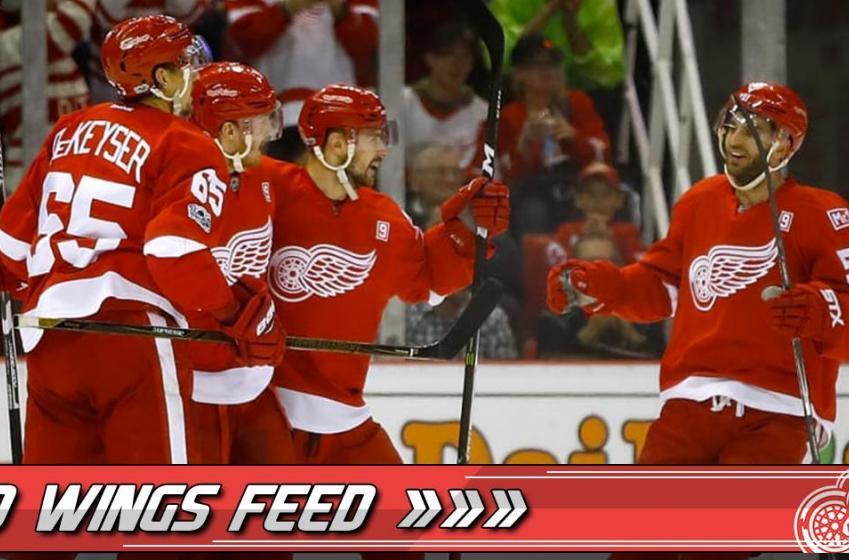 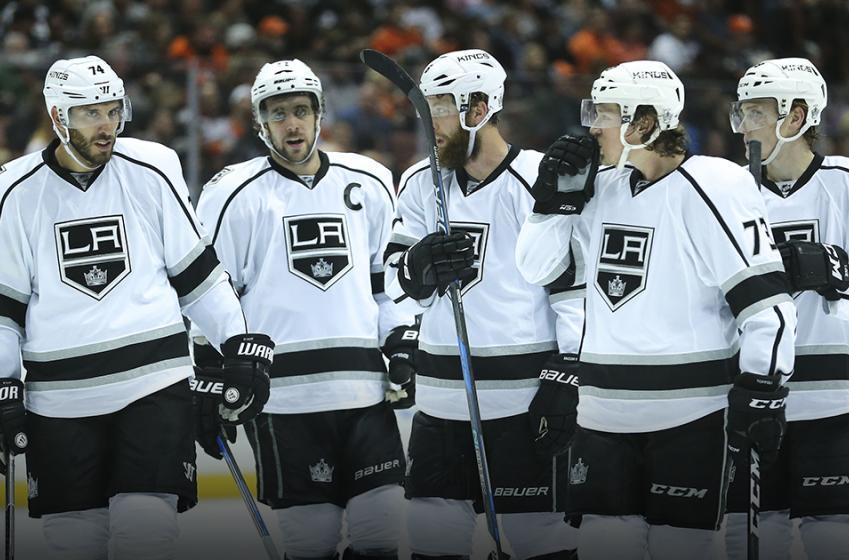 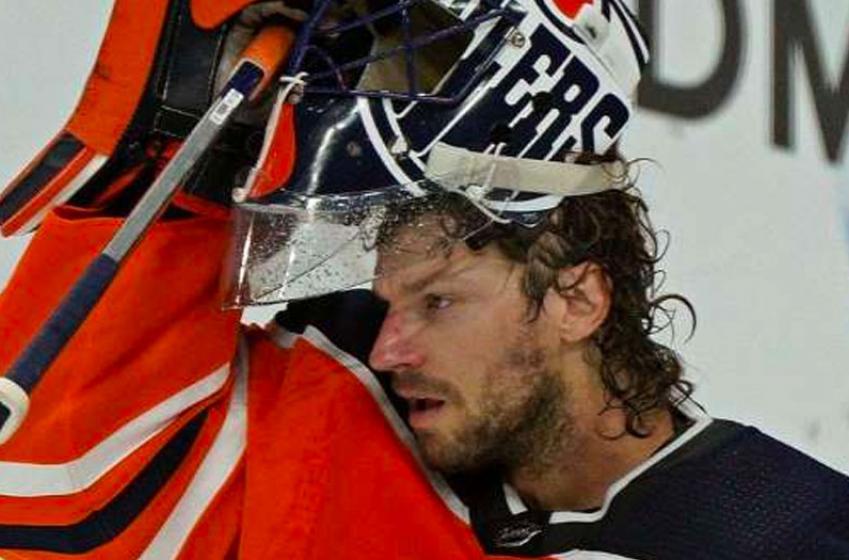