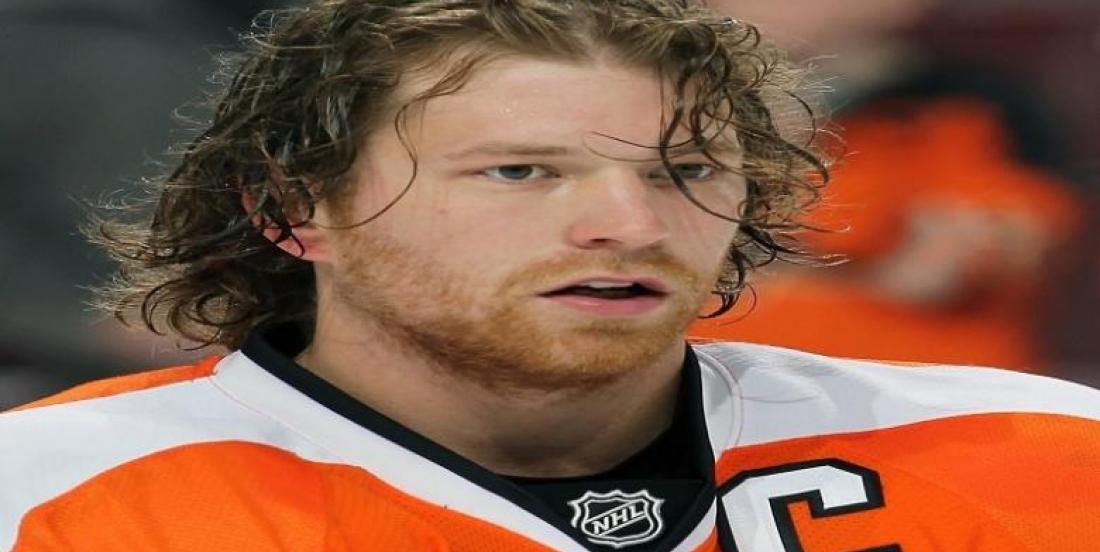 Giroux's recent injury at the very start of training camp has Flyers fans very concerned about the health of their captain and with good reason. If you look back at the 2013-2014 season the Flyer's success was directly linked to Giroux, Through the f

Giroux's recent injury at the very start of training camp has Flyers fans very concerned about the health of their captain and with good reason. If you look back at the 2013-2014 season the Flyer's success was directly linked to Giroux, Through the first 15 games of the season Giroux was a -11, managing to put up just 7 assists and as a result the Flyers found themselves 15th in the Eastern Conference well out of playoff contention.  However as Giroux turned his season around so did the Flyers, Giroux tallied up a ridiculous 79 points in in 67 games leading the Flyers to a 38-20-9 end to the season, and a postseason opportunity. The Flyers were hoping for a better start this season, something their captain said they desperately needed to have a better shot of a run in the post season. "We need a good start so we're not climbing up the standings like we were last year," Giroux said. "That drained us a little bit. Every game was a have-to-win." said Giroux, It was clear that in their round 1 7 game series against the Rangers, The Flyers simply didn't have anything left in the gas tank. The importance of Giroux's role as a leader has only been amplified by the fact that alternate captain's Hartnell(trade) and Timonen(blood clots)  are no longer with the team. Giroux will need to lean on players like Wayne Simmonds for support this season, Simmonds who had a career year for the Flyers last season is looking for repeat success.