MUST SEE: Sexiest selfie from the hockey world.

The Colorado Avalanche's ice girls are giving you a gift. Since hockey is still far away, they decided to give their fans a little present in order to sooth the waiting till it is hockey time.

After a photoshoot, the girls decided that it was time for a little selfie. With all the crew in the picture, the selfie is the sexiest one you'll see from the Avalanche's organization this summer.

Ice girls were introduced around 2010 in hockey market were fans were a rare commodity to the home games. Since, most teams have a crew of ice girls that do a lot for the organization. More than simple cheerleaders, in some rinks they have the responsibility to clean the ice during television timeouts. 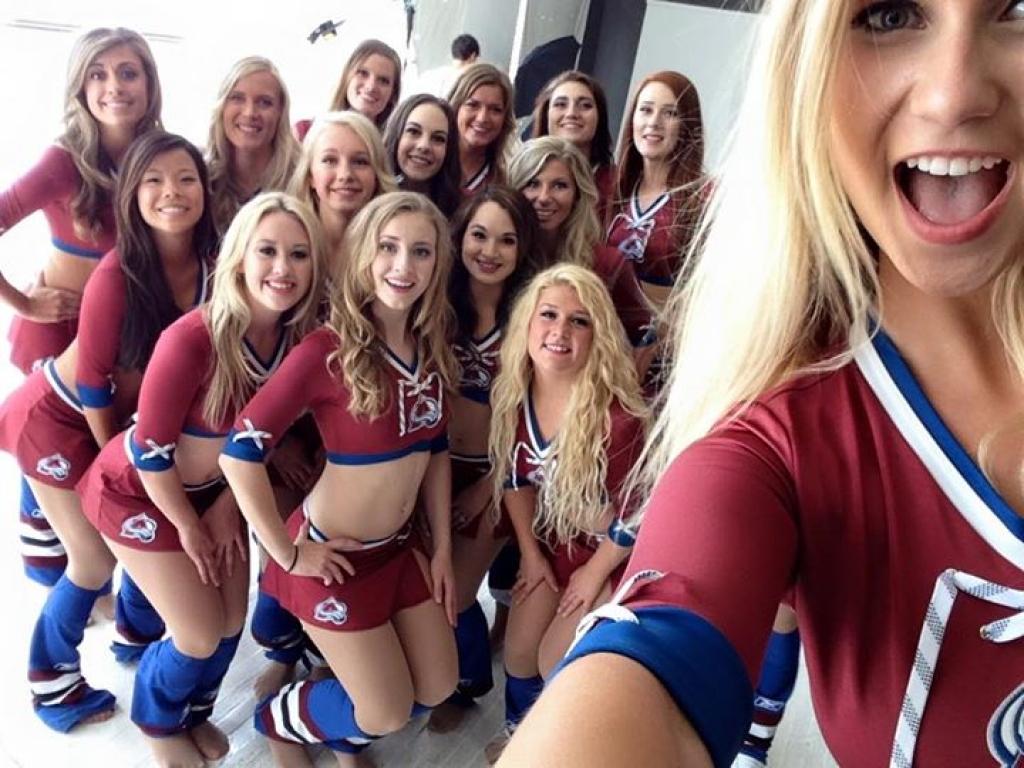