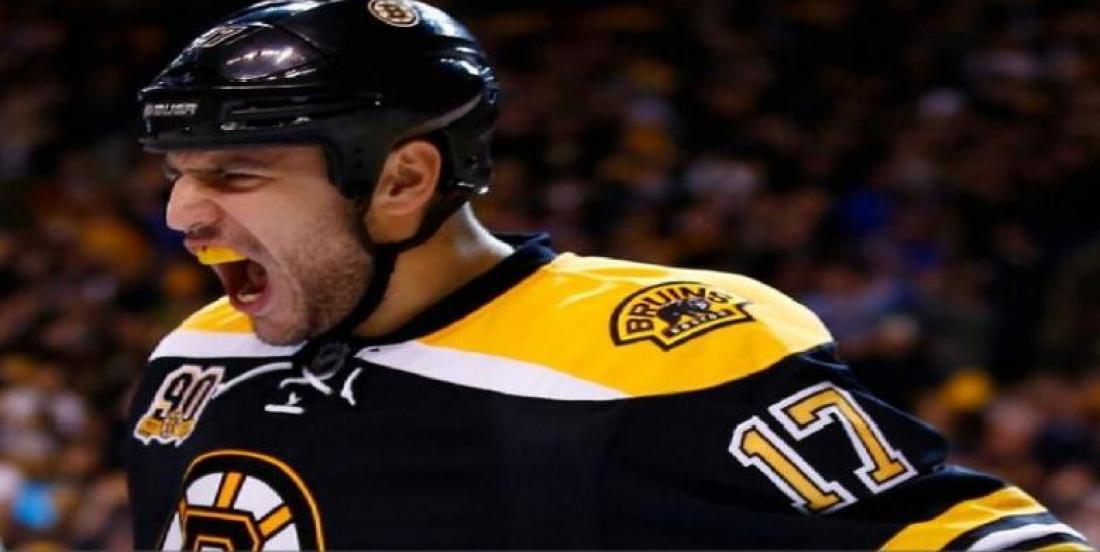 Will Milan Lucic be ready for opening night?

There's no question that a large part of the Bruins success, especially over the past 8 years, has been the presence of dominant forward Milan Lucic. With his injury status still relatively unclear the big question many Boston fans have been asking t

There's no question that a large part of the Bruins success, especially over the past 8 years, has been the presence of dominant forward Milan Lucic. With his injury status still relatively unclear the big question many Boston fans have been asking this off season is "will Milan Lucic be ready for opening night?". Following a grueling 7 game series with the Montreal Canadiens, Lucic was forced to undergo surgery on his left wrist and has been rehabbing ever since.  When speaking to the media recently Lucic made it clear the surgery had a profound impact on his off season regimen "“I hadn't been able to do a push-up until a week ago because of it being right on the joint. It’s something you need to work at with rehab, and we still have some time before the season starts. As camp goes along you want to get your legs underneath you, but I also want to build my strength up.” Now with only 3 weeks remaining before the Bruins welcome the Flyers to TD Gardens on Oct 8th, it is almost certain Lucic will not be ready to suit up for the Bruins when the season begins. That means the loss of a player who has contributed at least 50 points in his last four seasons and perhaps more importantly, a dominant forward who with over 100 penalty minutes to his name each and every year is one of the most intimidating players in the NHL. Below is a video showing Milan skating as he attempts to get back into game shape. One thing is for sure, Bruins fans everywhere are hoping that Lucic will be healthy and ready to go sooner than later.