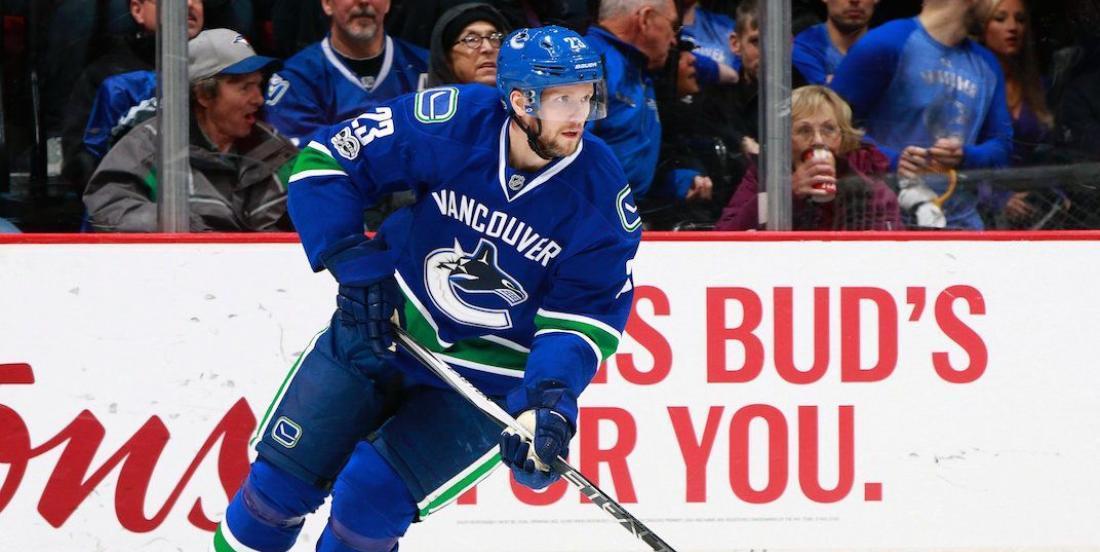 Rival teams have been listening and NHL insider Elliotte Friedman has revealed that 13 scouts were present on Monday at the Canucks' game. While the insider mentioned that it could be because of the light schedule of games that night, he still believes these teams were looking at Edler, the most attractive trade bait in Vancouver.

“I do think teams are watching Edler this year. From what I understand, Edler is a pretty heavily-scouted player this year. Everybody knows what the situation is, that he is in the last year of his contract and whether he wants to stay in Vancouver or not, it doesn’t sound like there’s been a lot of talk with him about an extension, at least with his representatives, explained Friedman on the air of Sportsnet's 650 in Vancouver.

“I flipped a note out there, I haven’t heard anything about it. But I think it’s pretty safe to say there hasn’t been much talk, if any. So what says is the Canucks at least are thinking of, ‘Can we get something for this player, and we’ll deal with this down the road.’

Recently, the Fourth Period editor in chief David Pagnotta revealed that Edler remains on the radar of several teams out there and the Pittsbught Penguins are amongst teams buzzing around the veteran blue liner.

“So I do think there’s a lot of teams that are looking at him and watching him and saying, ‘If he becomes available,’ they want to at least be aware of what they’re looking at this year. I mean, the guy is playing a lot of minutes. I know there’s a big debate out there right now about whether or not these are effective minutes or not, but I think there’s going to be a lot of teams looking at him and saying, ‘Here’s his game right now. Does it fit with us if that’s the way it’s going to go," added Friedman in his analysis.

“The other team, and you guys were there last week, I heard some rumblings. I didn’t get an answer on anything, so I don’t know if it’s true or not true. But I do think a team like Pittsburgh would make sense."

If he doesn't stay in Vancouver, where would you like Edler to end up?