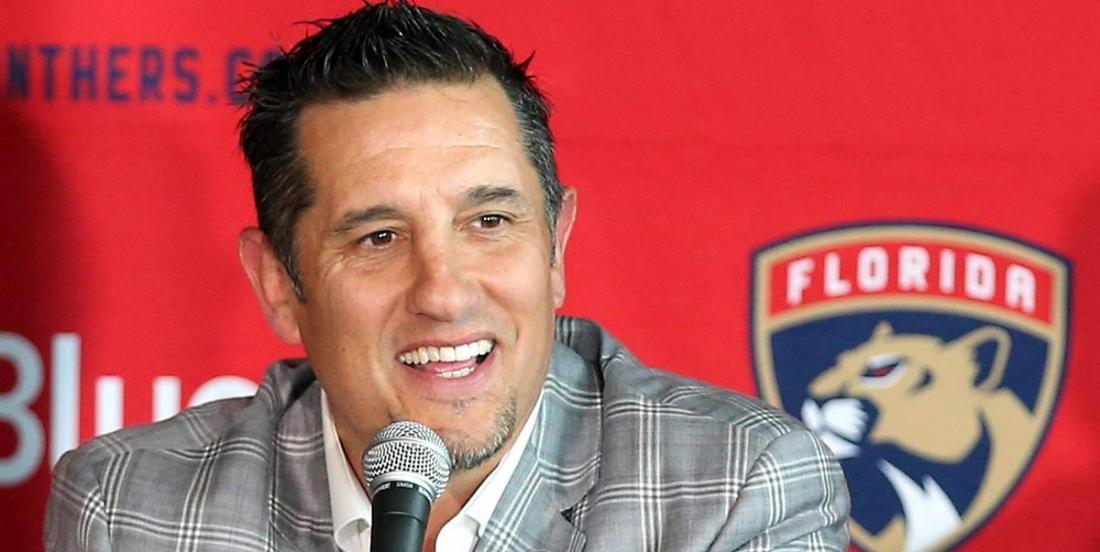 The young winger has made a solid case for himself!

It’s rare that a player drafted outside the top 5 of the NHL draft solidifies a position on a team’s roster as an 18-year-old.

Owen Tippett, drafted 10th overall by the Florida Panthers in 2017, may have done just that.

“Based on our coaches and how his camp has gone, he’ll probably be in our starting lineup,” GM Dale Tallon told the National Post. “What I like about him is he wants the puck and he wants it in critical situations. I think his game is very well suited to the pros.”

Tippett netted 44 goals in 2016-17 for the Mississauga Steelheads, adding 31 assists for 75 points. He beat out fellow teammate and 2016 first round pick, Michael McLeod, for the team lead.

The prospect beat out the likes of Brandon Pirri and Harry Zolnierczyk, who were released from their PTOs with Florida.