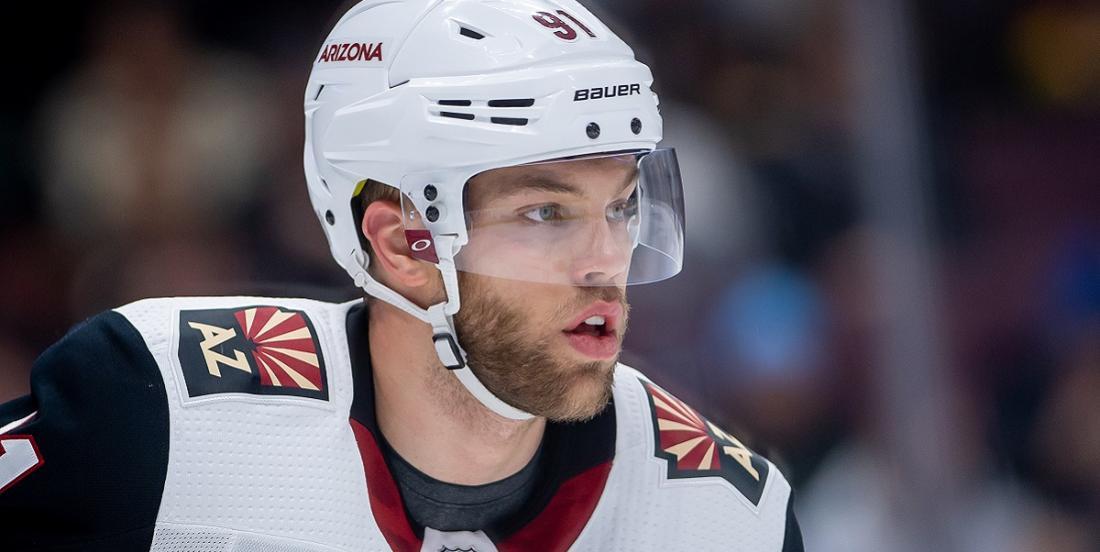 The 2019 - 2020 National Hockey League regular season has been suspended for relatively close to a month now and thus far there is no sign yet that things will be getting back to normal anytime soon. The NHL has not yet announced any plans to formally abandon this current season as of the time of this writing but no doubt there are many in the hockey community who are already writing this season off and if indeed things are cancelled for good there will be a huge number of logistical questions that will require answers before everything has been said and done.

Perhaps the most interesting question in this regard, at least in my opinion, is how will some of the season's biggest trades be impacted moving forward given that some of the teams that made those deals have been left in very difficult positions. For the purpose of this article I will focus on 3 trades that happened this season, all of which have some serious questions that need to be answered and in all 3 cases those may very well be answers that will make a lot of fans angry.

This one is truly a mess from every possible angle and you just know that someone is going to be angry when the dust settles, especially given the intense rivalry between these two teams and their respective fan bases. The full trade was James Neal in exchange for Milan Lucic and a 2020 conditional third-round pick and it is the conditions attached to that third round draft pick that will make this such a mess in the end. The two conditions attached to this deal are the following:

Well at the time that the season came to a screeching halt those 2 conditions looked like they had an extremely good chance of being met, although it is certainly possible we would have never gotten there. Through 53 games played for the Oilers this season James Neal had 19 goals, just two goals away from that 21 goal marker and you can guess where Lucic was at. Sitting back 11 goals behind Neal was Lucic with 8 goals in 68 games played, also seemingly in line with the conditions of that third round pick.

Will the league prorate the remaining games and award the pick to the Flames? Will they call the season where it ended and simply say tough luck for the Flames? One of these teams won't be happy.

This is a difficult one in an entirely different manner. The Canucks gave up a lot to acquire Toffoli from the Kings for what was expected to be a playoff push for the Canucks but instead they got just 10 games of a player on an expiring contract. To get him they gave up Tim Schaller, a second-round pick and forward prospect Tyler Madden. Are the Canucks now simply left holding the bag with no compensation for a playoff run that may never happen? Certainly it feels like it would be unfair to punish the Kings for the Canucks bad luck, but that is a difficult question that will require an answer.

Like the Toffoli example this one is more of a case of extreme bad luck than anything else, but this one is much worse. Not only did the Coyotes get their player for a very short window like the Canucks, but they will also have to navigate the conditions of these trade as well. The full trade was Hall to the Coyotes in exchange for a 2020 conditional first-round draft pick, a conditional 2021 third-rounder, along with forward prospects Nate Schnarr, Nick Merkley and defenceman Kevin Bahl.

That third round pick would become a second if Hall either resigned with the Coyotes or reached the second round, and jumped up to a first if both those conditions were met. If the Coyotes don't play in the playoffs they won't have to worry about that second condition, but that would be a ton to lose for Hall if he never plays a single playoff game for their organization and walks as a free agent. The first round pick was simply lottery protected so that likely won't be impacted by the season stoppage.

The Coyotes however will no doubt feel royally robbed in this trade due to entirely unforeseeable circumstances, and it will be interesting to see how the NHL remedies these situations given how badly they could impact the teams involved. One more thing to consider for all of these guys traded on expiring contracts, if the season does resume and it goes beyond the 1st of July would they even be eligible to play for the teams that acquired them via a trade?